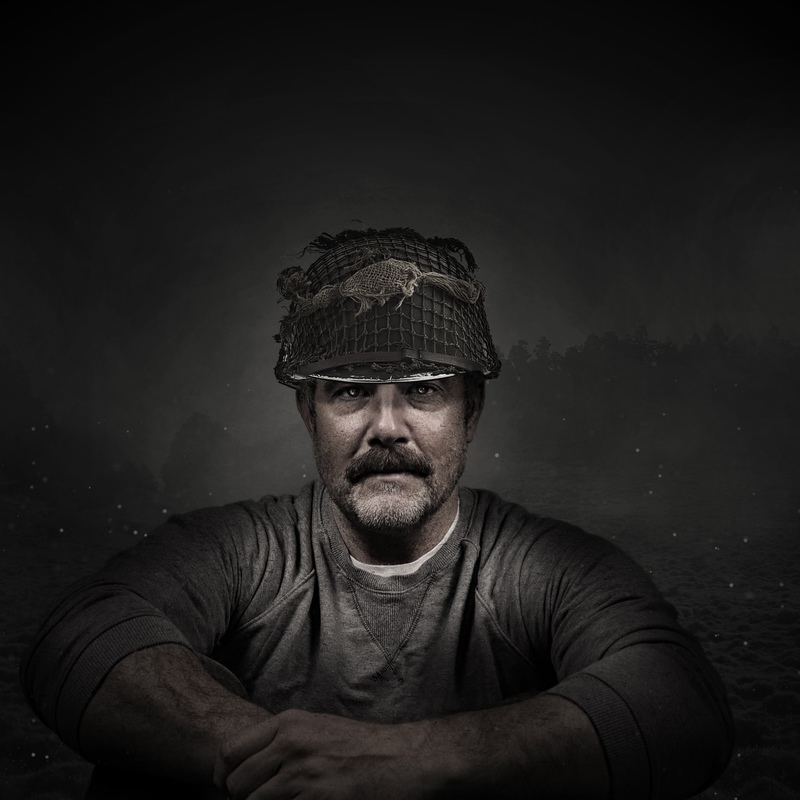 Check the COVID Safe page on our website for vaccination requirements. Minors cannot attend this show at this venue.

Check the COVID Safe page on our website for vaccination requirements. Minors cannot attend this show at this venue.

Jacques' Netflix algorithm saw he was turning 40 and straight up flooded his viewing list with stuff about The Second World War. He’d love to do a show about something else but it’s all he's watched for 6 straight months.

His 12th year as a professional world-conquering headliner, Jacques is at the top of his game: Ageing like wine, eating too much cheese. Expect another meticulously written hour of rock-solid stand up, based loosely on Dub Dub Deuce but mainly focusing on punchlines.

‘This man is a Championi!’ - Jimeoin

‘Jacques is one of those comedians I'll leave the green room to go and watch. Effortlessly hilarious, joyously dark and a God amongst cucks’ - Daniel Sloss

Known for his ability to adapt to any crowd and throw relentless and consistently sharp comedy blows, Jacques is a bonafide international headliner.

A master comedy craftsman not to be missed.

Greatest of all time
8