It's Tonight! with Spanish Fuk-Boi 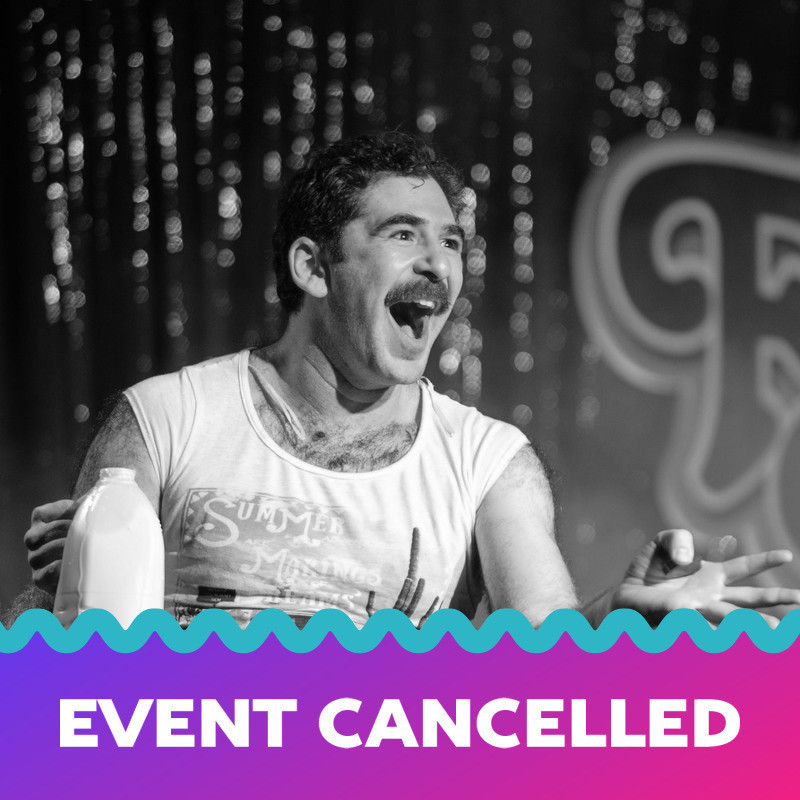 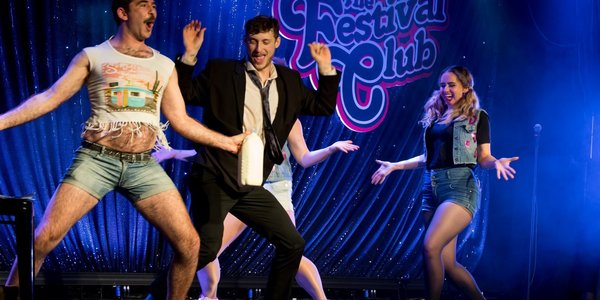 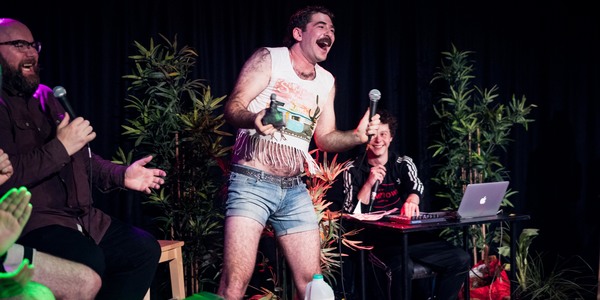 The Parlour at The Pleasure Garden

They’ll be joined on stage by special guests from across the festival.

Spanish Fuk-Boi usually co-hosts the acclaimed late night variety show Stamptown Comedy Night (Winner: Best Themed Comedy Night - Chortle Awards; and “one of the best curated” shows at the Fringe ★★★★ Fest Mag).  This year he has his own late night show. What could go wrong? 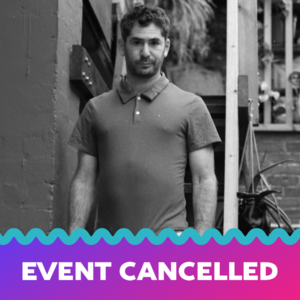 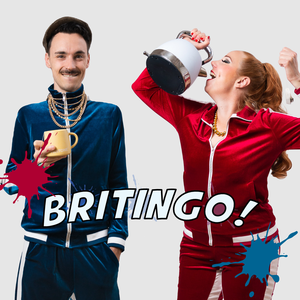 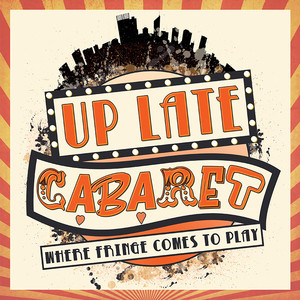 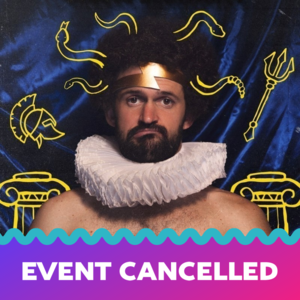 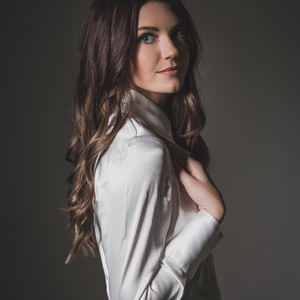 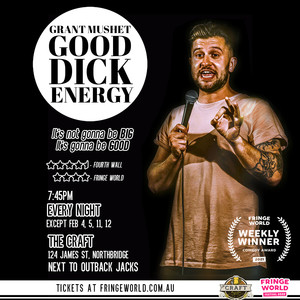 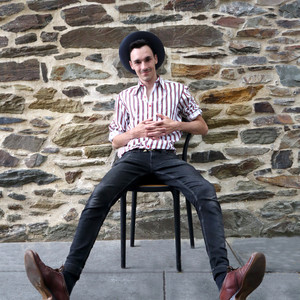 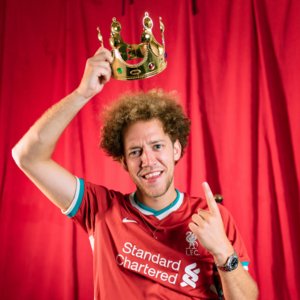