Ipso and the Unfortunate 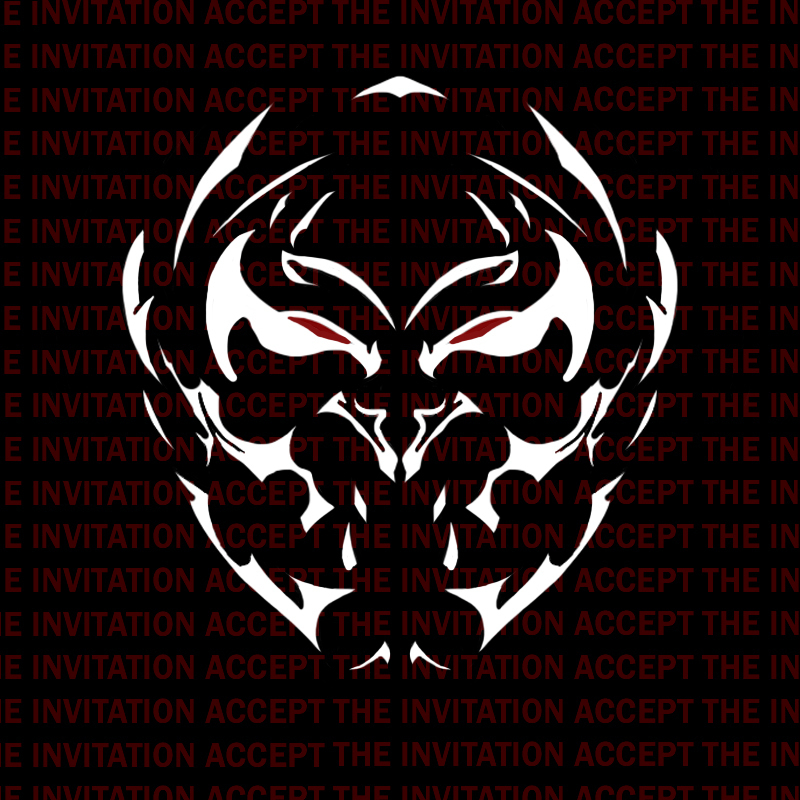 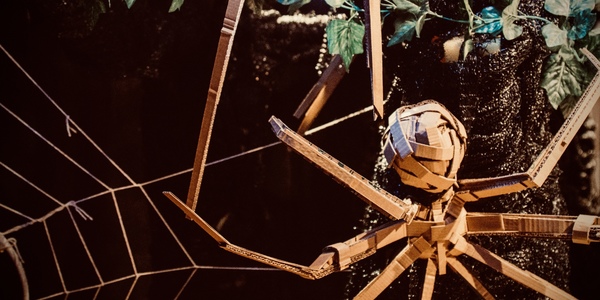 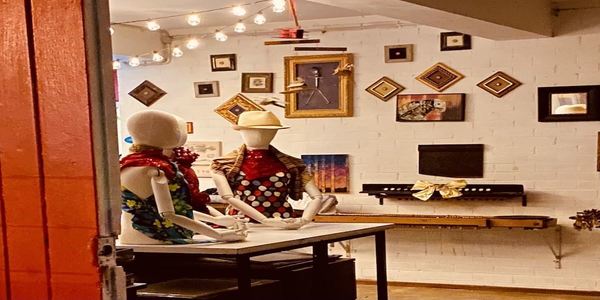 Potential jump scares and may not be suitable for people with extreme arachnophobia. Note, there are some lighting effects, but these are not as severe as a strobe.

The Warehousiam has opened its doors for the second time. Ipso the Vampire and their companion the Unfortunate have taken up residency, but something has gone wrong. The Unfortunate is restless and the hour grows late.

Building on the success of the Crow and the King, REmida Artists present Ipso and the Unfortunate the second installment in the Warehousiam saga.

Blending improvisation and audience participation, Ipso and the Unfortunate is an evening of mystery and antics as you hunt for clues and bring the story to life.

Presented by:
The REmida Artists

The REmida Artists are creatives, writers, sculptors, philosophers and performers whose arts practice is based on a sustainable, Reggio inspired ethos.