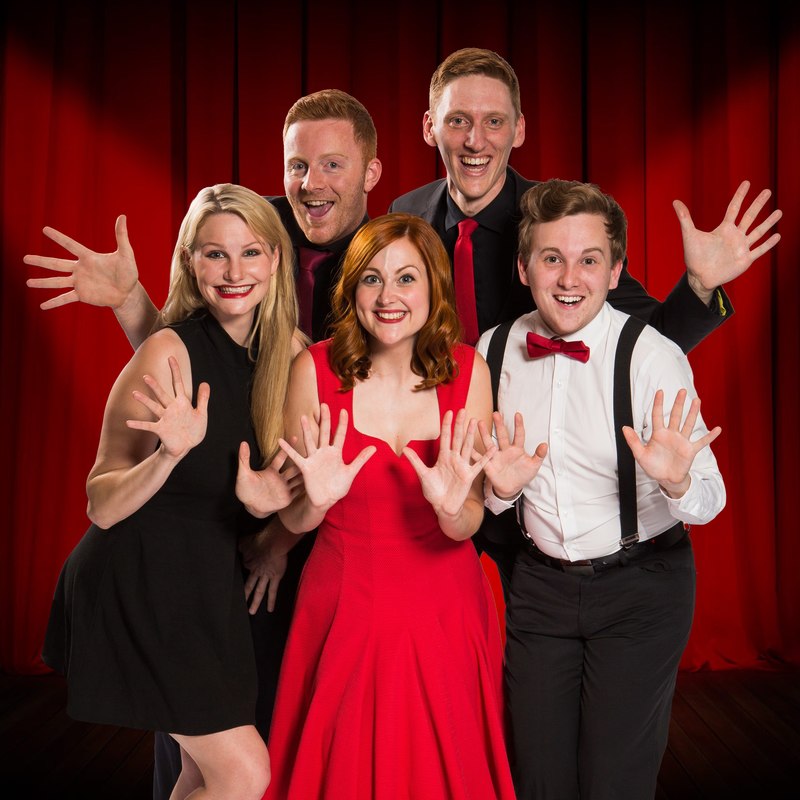 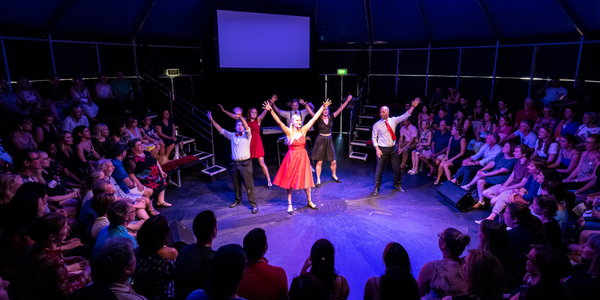 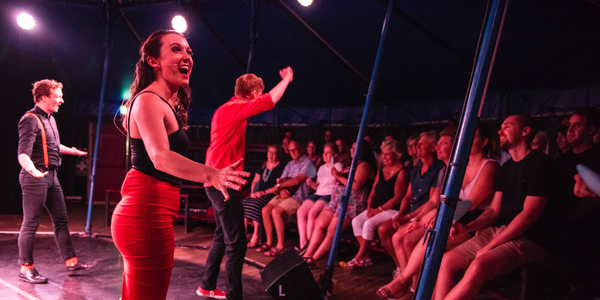 Fringe festival-favourite Impromptunes is back for four shows only! Each night, the audience suggests the title of a musical that doesn't exist, and moments later the curtain opens on a brand new, completely improvised and totally hilarious show.

Now a weekly podcast, Impromptunes has performed sell-out shows in festivals throughout Australia and in Edinburgh Fringe.

Don't miss out on your chance to see Australia's funniest musical improvisers in action. With over 300 brand-new musicals to their name, you're in good (jazz) hands!

The hugely talented cast comes from a variety of backgrounds, including WAAPA, VCA, Impro Melbourne and Spontaneous Broadway. The team keeps the fun going all year round, presenting a mini-musical each week on Impromptunes: The Podcast.