I Was Birthed From An Egg In A Crater On Uranus 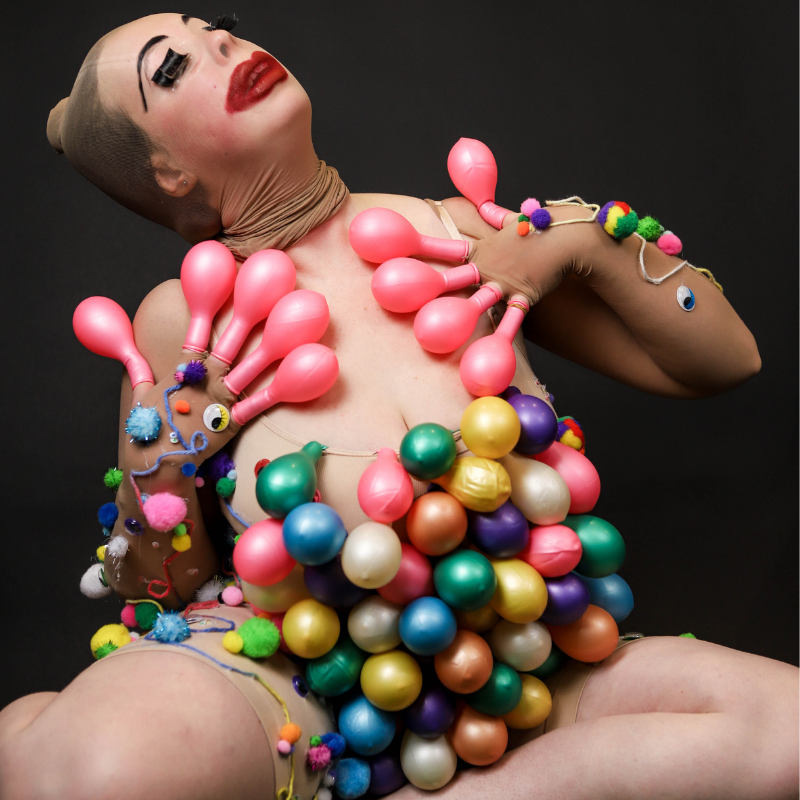 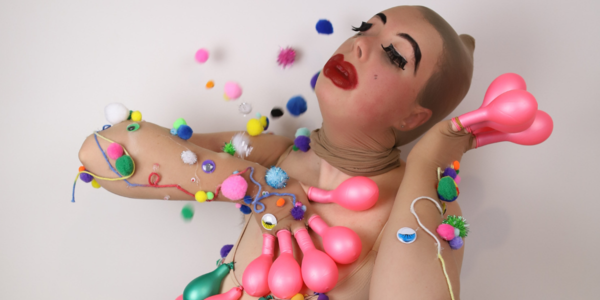 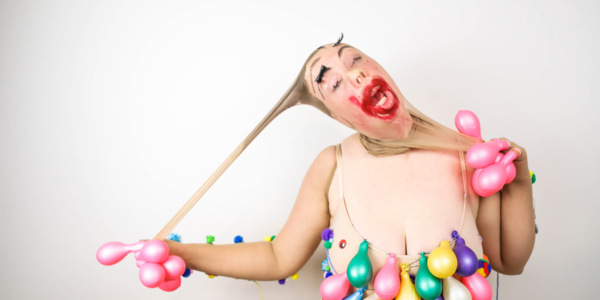 Fitting in on Earth is hard, but when you're an alien hatched from the deepest crevice of Uranus? It's impossible.
Come and share in the extraterrestrial anxieties of Eidann as she navigates the perils of conformity on her interplanetary journey. Questioning her gender, identity and place in the cosmos, Eidann blends astute observations with absurd anecdotes against an acoustic pop landscape.

Featuring original music inspired by cosmic creatures Bjork, David Bowie and Kate Bush, this musical cabaret is an intergalactic exploration that probes what it means to be human.

Eidann Glover is a Melbourne-based theatre-maker and performer. Since completing a Bachelor of Arts (Acting) at the Federation University Arts Academy in 2013, she has kept up her skills with training, including with Leisa Shelton of Fragment 31, THE RABBLE as part of the 2017 MTC Neon Workshops, and Matt Crosby in the Suzuki Method of Acting, with whom she performed The Intriguing Case of the Silent Forest at the La Mama Courthouse in July 2019. Also in 2019, Eidann performed in The Danger Ensemble's newest work, a devised feminist piece, Let Men Tremble.

Additionally, Eidann created a solo musical cabaret for Melbourne Fringe Festival 2018 called Death and Other Things which was nominated for Best Cabaret, and was also performed at the 2019 Adelaide Fringe Festival.