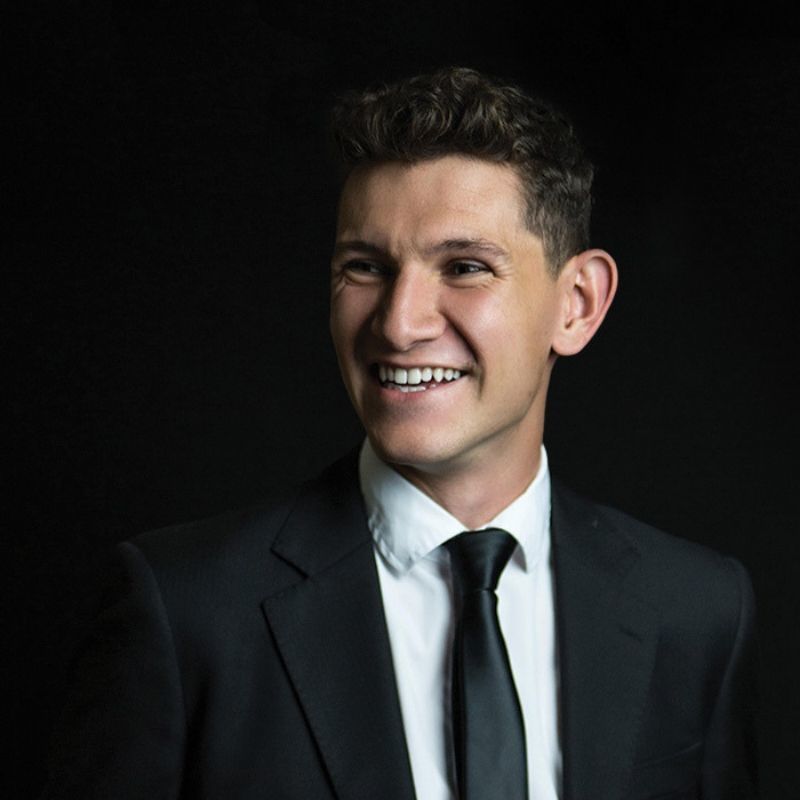 No gimmicks, just songs. Steven Kreamer unleashes a suite of original music about love, life, and the world behind the piano, as well as his favorite showstoppers and pop hits re-imagined. Part Jamie Cullum, part Tim Minchin with just a touch of Broadway, Steven is an "astonishing emerging talent" [Stage Whispers]. Having made a name for himself as a pianist, musical director and composer he's now stepping out of the shadows and taking the stage front and (slightly left of) centre in his dazzling cabaret debut!
Warning: may include traces of accordions and kick-lines.

"...earn the right to tell your friends that you saw Steven Kreamer before he was big." [Arts Review 2019 ]

Steven is a musician, composer and performer and a graduate of the Sydney Conservatorium of Music (Composition). His Musical Director and Associate Musical Director credits include Chicago (GFO), The Dismissal (Squabbalogic), Evie May (Hayes Theatre), She Loves Me (Hayes Theatre), Assassins (Hayes Theatre), Little Shop of Horrors (Tinderbox/Luckiest) and Rent (Highway Run).
As a composer and arranger projects include Nosferatutu (Griffin/Virginia Hyam), There's No One New Around You (Keira Daley, Mark Simpson), Neighbourhood Watch (Illuminate Educate) and In Stitches (Alex Giles).
As a performer recent shows include his debut cabaret show I Sing Songs (Midsumma Festival, Hayes Theatre), Everybody Loves Lucy (Luckiest) and The Drowsy Chaperone (Squabbalogic).