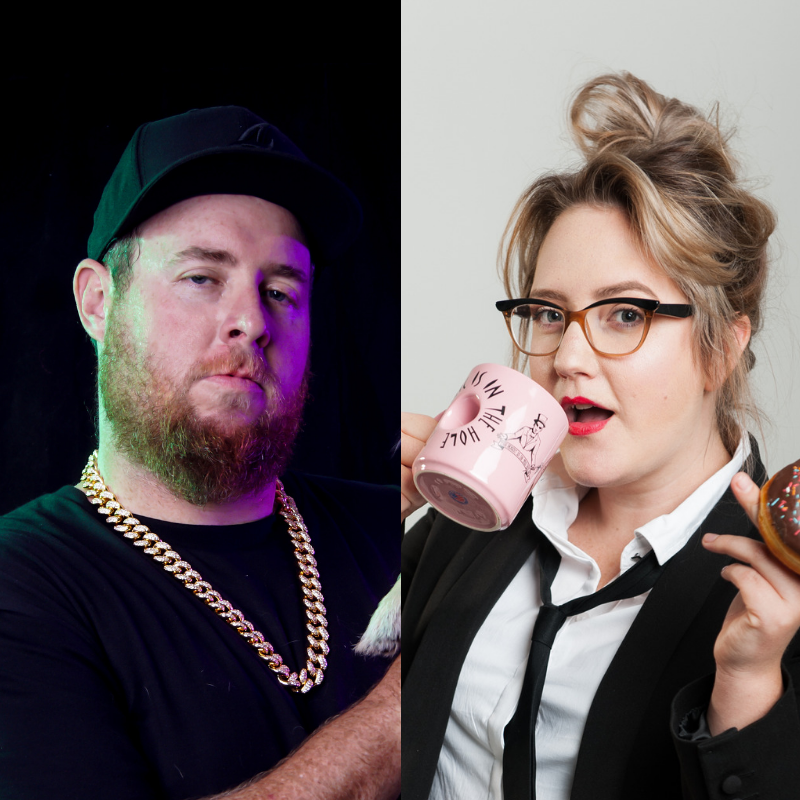 What happens when you combine one unstoppable force with another unstoppable force? You get
HAMDOGS! Two Perth juggernauts, Sean Conway & Tor Snyder, share the stage in an hour of pure Comedy Deliciousness. Equally as funny as they are stupid for naming their show HAMDOGS, these two acts bring the laughs, HARD.

Sean Conway and Tor Snyder are two of the most exciting new talents in the Australian Stand-Up Scene. Both have toured and sold out shows across the country and made appearances at comedy clubs in the U.S and Canada.

Snyder, who grew up in Canada, is lovable and quirky yet a dirty and devilish comedian.

Conway has toured with some of the biggest names in Comedy, including Tom Green, Doug Standhope and Tony Hinchcliffe.