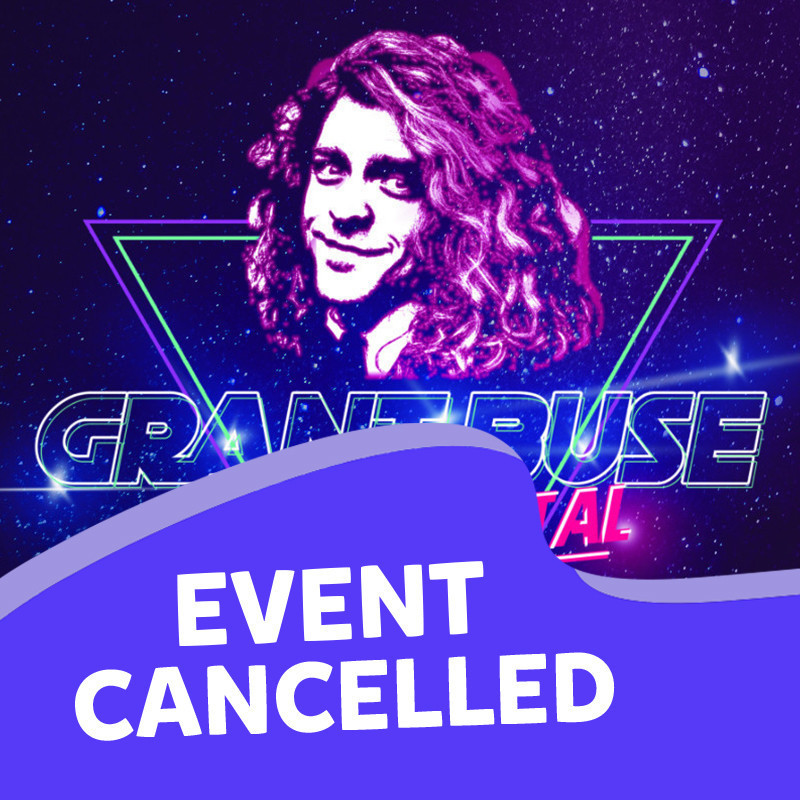 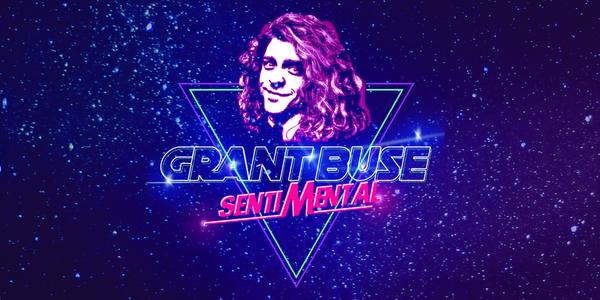 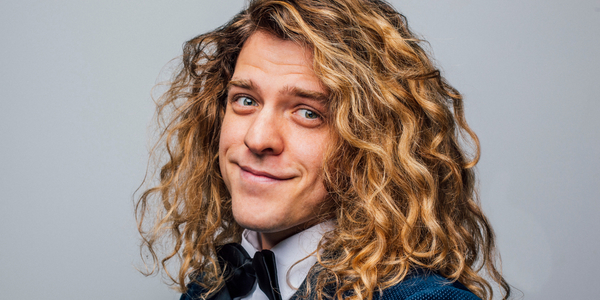 Grant Busé is a London based Aussie comic and musician. His cheeky antics, clever songwriting & sharp wit have established him as a "remarkable talent & one to watch" (Australian Stage). Grant has toured his original shows internationally to critical acclaim and sell-out shows. Most recently he was placed in the top 10 must-see comedy shows at the 2018 Edinburgh Fringe Festival by The Scotsman newspaper.  His work has also earned him nominations for 'Best Cabaret' and 'Best Comedy' at Fringe World Festival and in 2018 Grant won ‘Best Cabaret’ at the Adelaide Fringe Weekly Awards. 2019 took him on a European tour performing in the UK, Netherlands, Spain, Romania, Turkey, Malta, Italy & Greece. Grant has also performed in musicals, film, radio & TV including a guest role on 'Neighbours'.