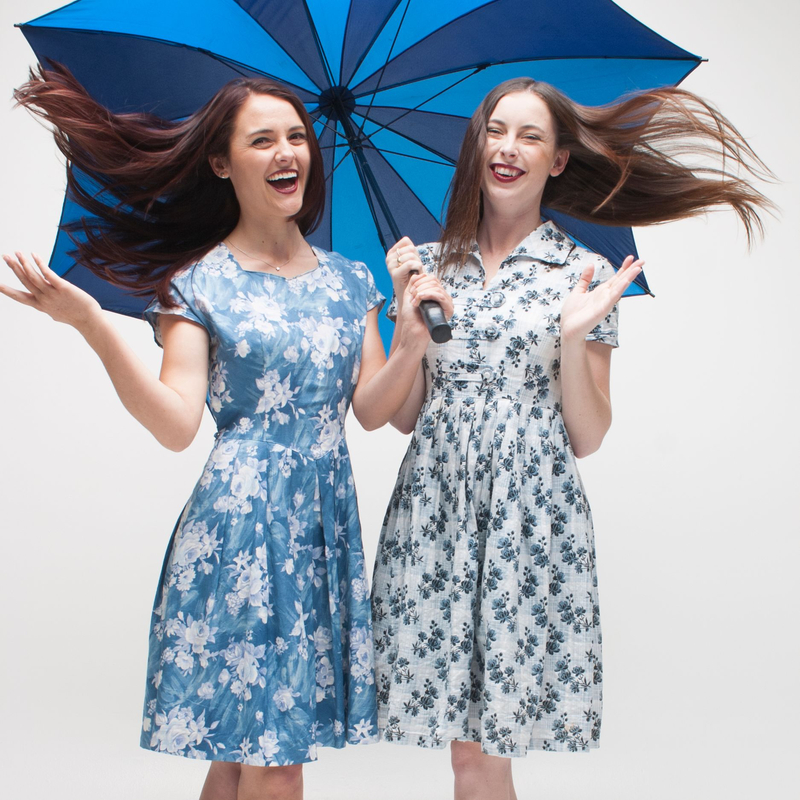 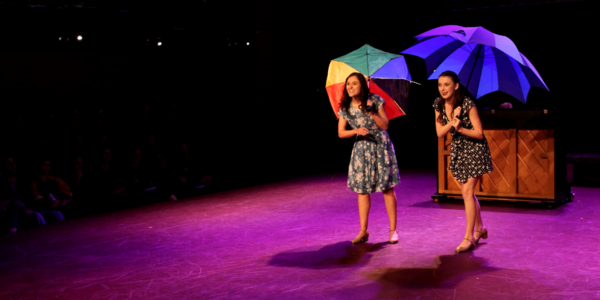 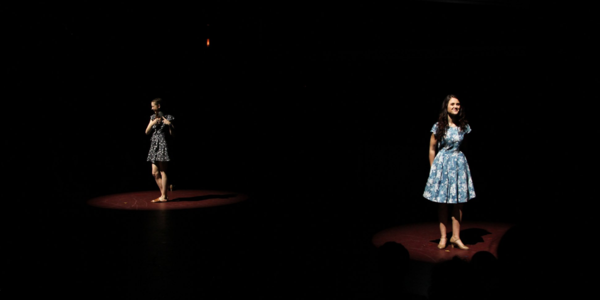 Venue is 18+ but minors may attend with a parent or legal guardian.

Despite their modern upbringing, sopranos Ruth and Irene crave the glamorous life that accompanied the Golden Age of Music Theatre. After competing to become the most booked performer for the over 55's community, they find an alternative calling in the funeral industry. Winner of the 2019 WA FRINGE WORLD Cabaret Award, Golden Age Girls is sure to have you crying from laughter and tapping your toes to some of the greatest music of all time. This 50 minute cabaret stars three talented WAAPA graduates, who will delight you with their stunning voices, incredible tap dancing, and ridiculously hilarious storytelling.

"No matter your age, Golden Age Girls is a true crowd pleaser" Gutter Culture, 2019
"There can be no escaping the charm and appeal of this duo" The West Australian, 2018

Presented by:
Amy and Jess

Amy Fortnum and Jess Clancy are both graduates from the Western Australian Academy of Performing Arts (WAAPA), with Bachelor degrees in Music Theatre, Classical Voice, and Contemporary Music. They seem to have the habit of following in each other's footsteps - the theme which brought Golden Age Girls to life. Amongst other roles, they starred together as leading ladies Julie Jordan and Carrie Pepperidge in WAAPA's 2018 production of Carousel, at the Regal Theatre. After premiering their cabaret Golden Age Girls downstairs at His Majesty's Theatre, they went on to win the 2019 WA FRINGE WORLD for Best Cabaret. Amy and Jess also made their professional theatrical debut together in the world premiere of Mimma: A Musical of War and Friendship in 2019.