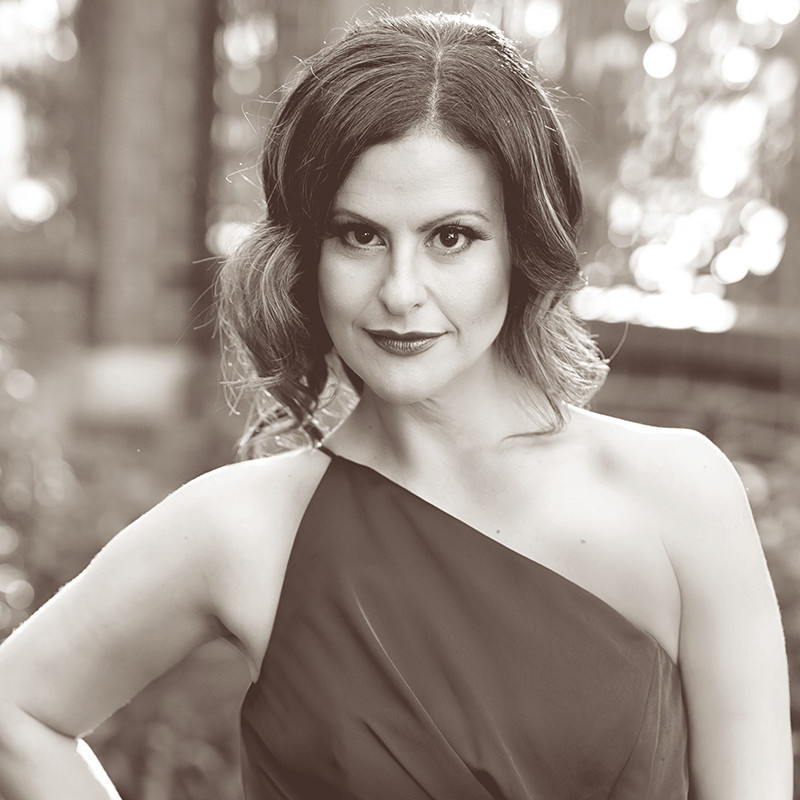 Join singer Fifi Mondello and her rocking band as she takes you on a journey through musical history and shines a light on women who have used their voices to speak out against racism, sexism, discrimination, injustice and inequality in all its forms. Their chorus of defiance has championed the causes of feminism, civil rights, the BLM movement and LGBTQI rights, among others. From the 1920s through to the present, Fifi chronicles the anthems of empowerment that changed the world. From the early activism of singers Bessie Smith and Billie Holiday to the civil rights and feminist movements of the 60s and 70s, where women like Nina Simone, Lesley Gore and The Slits came to the fore to modern-day warriors like Cyndi Lauper, Madonna, Gaga and Beyonce, plus many more. Come join the party!

Sassy, soulful singer/songwriter Fifi Mondello is an accomplished performer whose life has been steeped in music. She traverses all musical styles, from jazz to pop and everything in between. Her previous FRINGE WORLD shows have attracted rave reviews, with The West Australian saying she has a "beautiful, strong voice" with an ability to "let the audience in". Il Globo Newspaper called her a "multifaceted artist" with "rare qualities" and "a lot of talent". Fifi is known for her solo and group projects and has been included in the Perth International Jazz Festival, among many others. Her original music has been played on radio and charted all around Australia, with her music videos having been played on Rage and other TV shows. Fifi is also a trained dancer and has a Theatre degree.