Danielle Andrews: The Road to Believing 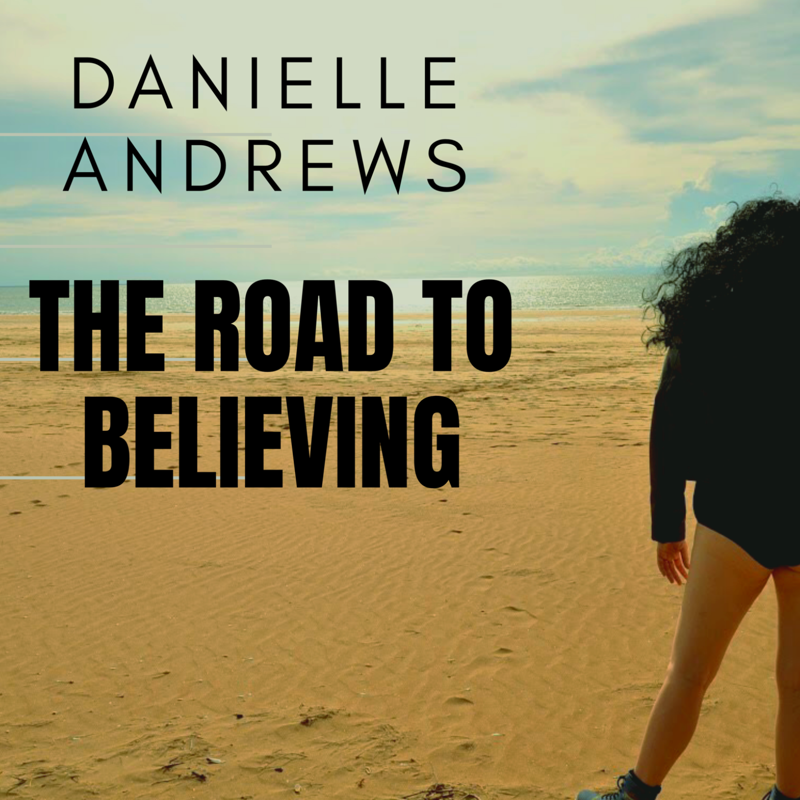 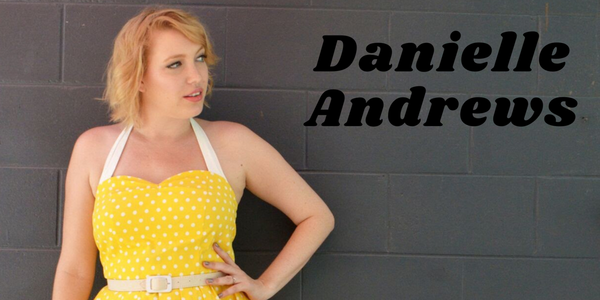 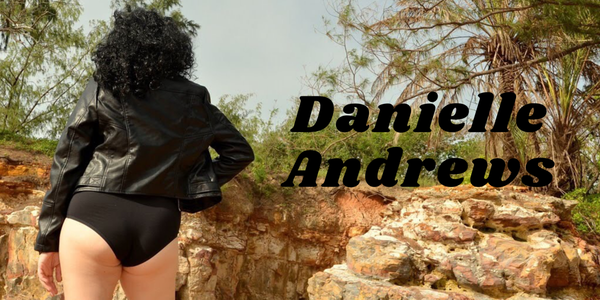 The story of how one woman came to be Darwin's number 1 Cher impersonator told through stand up, music and just a little interpretative dance.

10 years ago, as a joke Danielle wrote that she was Darwin's number one Cher impersonator to prove no one reads bios. Today she's trying to prove to herself that maybe, just maybe, she is.

After exploding on to the Darwin Comedy Scene in 2007 Danielle has jumped from strength to strength. As a founding member of Top End Comedy she's a regular on the Darwin comedy circuit.

High energy and fast paced she'll leave you gasping for air with her pop savvy comedy.