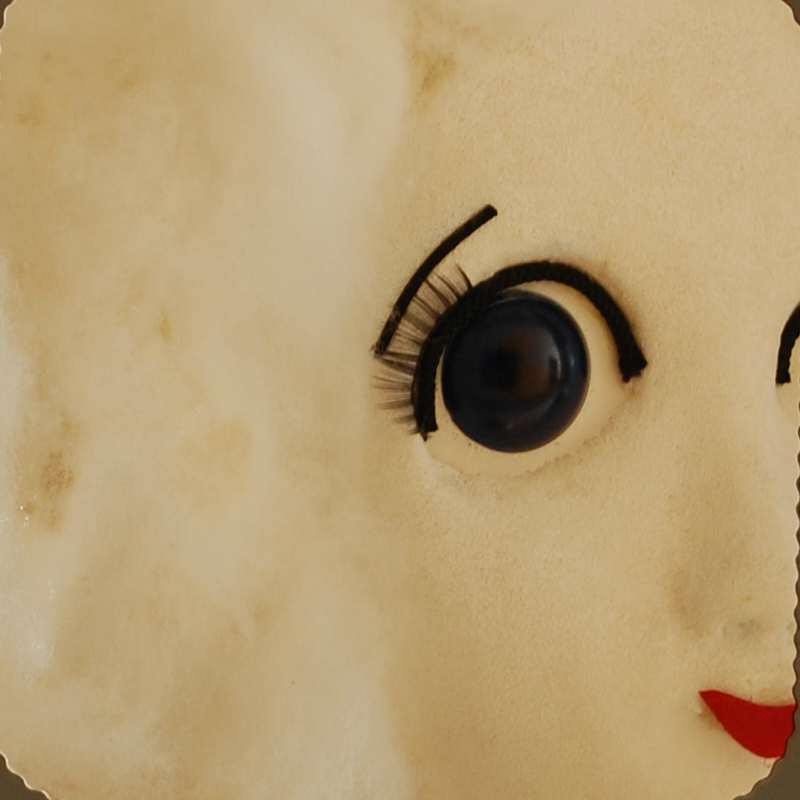 It's a windy day -- perfect for hanging out the washing. But there's a surprise on the clothesline - a child from the clouds is caught up with the sheets! How can we make friends when we're from different worlds? This delightful show has captivated young children, including those with disabilities, their parents and families across the world.

With original music composed by Verbal Vigilante Music this performance explores how delighted a woman is when a child from the clouds is blown in. Skillful puppetry, lighthearted clowning and visual theatre with only a handful of signed words. DNA Puppetry presented the acclaimed Atishoo! at the Perth International Arts Festival in 2012. Winner of a Turnstile Award and hailed as a "superb" highlight by reviewer David Zampatti.

Founded in London in 1994, DNA has delivered thousands of performances and workshops for families around the world. Co-founder Adam Bennett trained at WAAPA and Spare Parts in Perth and Fremantle before his acclaimed career as a puppeteer, Adam recently won a Scottish theatre award for his puppetry with the Royal Lyceum. Co-founder Rachel Riggs trained in Manchester and now runs specialist early years creative play company Imaginary Leaps in Western Australia, working with early years settings as well as renowned Australian organisations CANWA, Sensorium Theatre and The Song Room. DNA Puppetry has performed in Singapore/Malaysia, France and Spain, Holland, Ireland, Slovenia and the Czech Republic.

"Family entertainment doesn't get much better than this" Kate Feld, Manchester Metro.