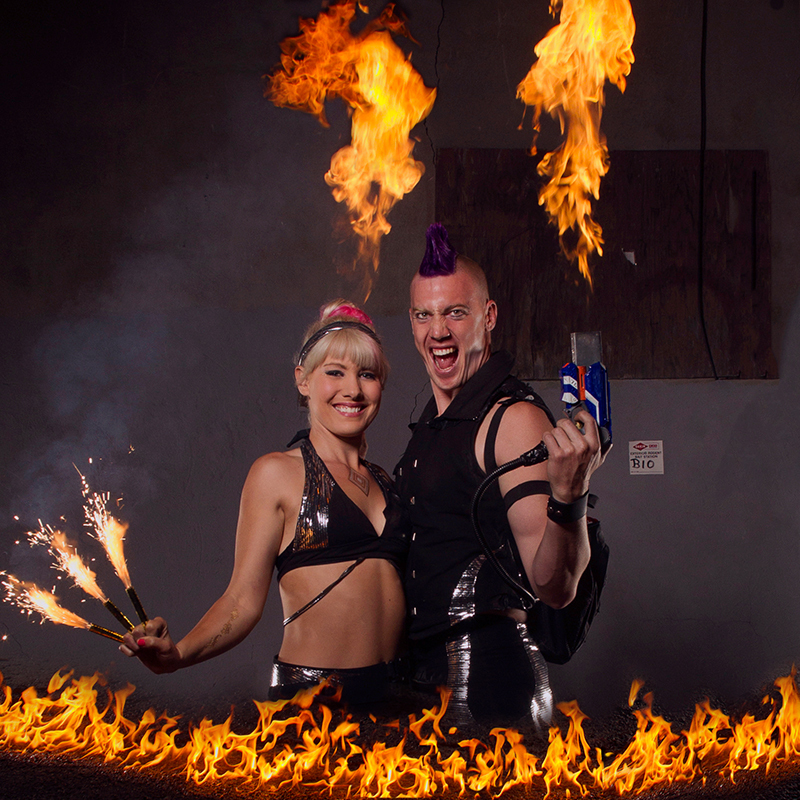 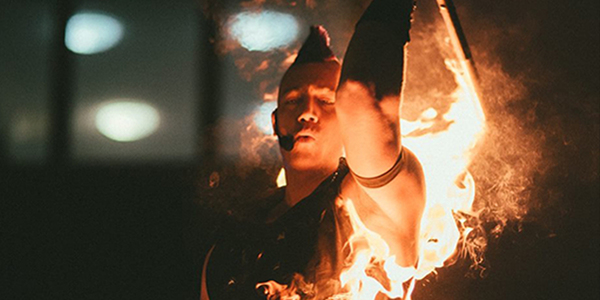 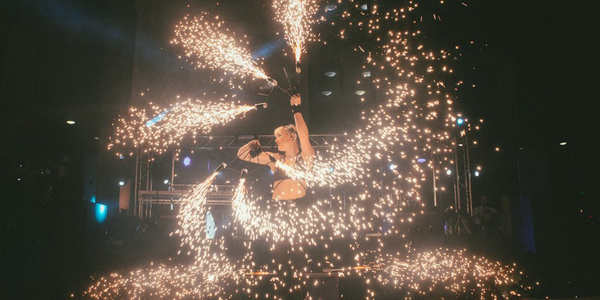 Big Top at The Pleasure Garden

"High-energy, charismatic night of fun!" - Perth Happenings
"Fringe fabulousness that's worth every cent!" - Out in Perth

A mind-blowing show from start to finish! Fire, Lights, SpecialFX and Comedy combine to create a show that will stay with you long after you leave the tent! Tarrabelle & Rusty, the duo from ZAP Circus "weave an exhilarating web of comedy, acrobatics and even fire!" as they perform stunts so dangerous even the performers have to close their eyes.

After performing their stunts around the world, in over 30 countries to date - come and see why they have been voted the Peoples Choice Award, Festival Favourite Award, FRINGE WORLD Weekly Award and even the EXTREME Award. #ZAPcircus

ZAP CIRCUS are an independent performance and production company run by husband & wife duo Tarrabelle & Rusty. ZAP CIRCUS have performed to great success in over 30 countries around the world, including Europe, The UK, Canada, Asia and on Australia's West and East Coasts. Winning awards nationally and internationally they have been recipients of 3 x People's Choice Awards, Festival Favourite Award, EXTREME Award, 2 x FRINGE WORLD Weekly Circus Awards and a Pinnacles Award Finalist.

They are passionate about delivering spectacular shows that inspire and excite. Rusty grew up in the regional town of Busselton and the pair understand the importance of arts and theatre being accessible to everyone.

Greatest of all time
28

Recycle that, would see again
4