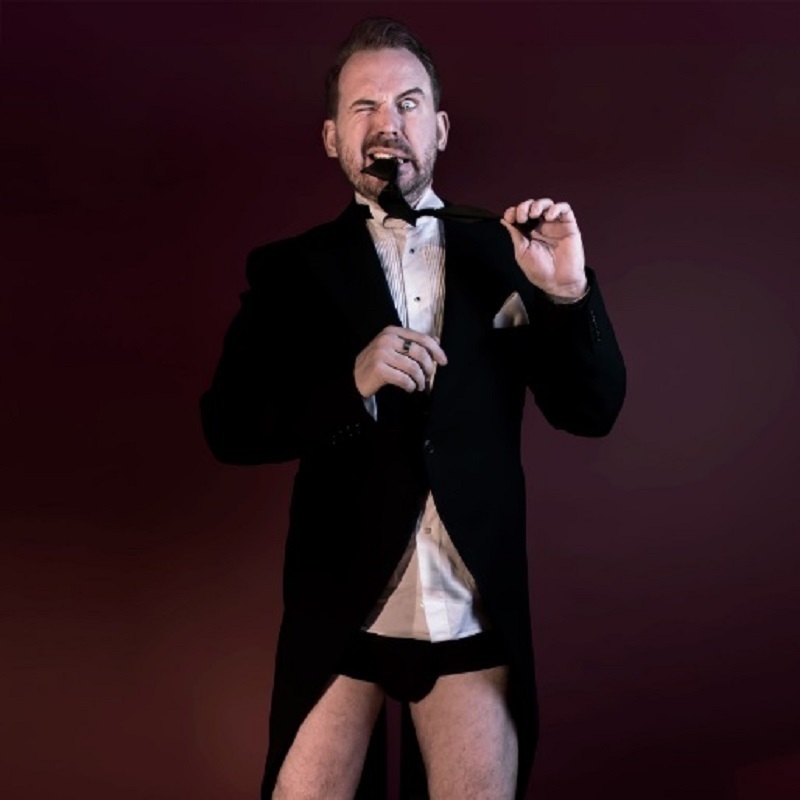 Scottish award-nominated and international sell-out comedian, Chris Henry, is a ★★★★★ “hurricane of humour” Broadway Baby, 2018. After his global smash Around The World In 80 Dates, Henry is back at his best with his trademark charm, wit and energy ripping through hilarious observations on the world we live in, done with uncompromising FLAIR.

The comical Scot sold out at Edinburgh Fringe, China, New Zealand and Australia. His inclusive nature and lively performances have earned him a universal following eager to hear his hysterical thoughts.
Praise for Around the World in 80 Dates

Chris Henry is an award-nominated, internationally touring ‘hurricane of humour’ (Broadway Baby, 2018) from Scotland. Chris’s high- energy, mischievous comedy style proves to be a hilarious winning formula when combined with refreshingly honest and unpretentious anecdotes about his life, observations, travels and unforgettable lessons.

Chris has worked tirelessly to entertain and build audiences all over the planet, his last show “Around The World In 80 Dates” sold out at the Edinburgh Fringe and 12 countries including Australia, New Zealand and China.

His further two comedy brands highlight just how versatile a performer he is ranging from sizzling adult singles night ‘F**k Tinder’ to the smash hit family show ‘Balloonatics’ which has also toured consistently with rave reviews.