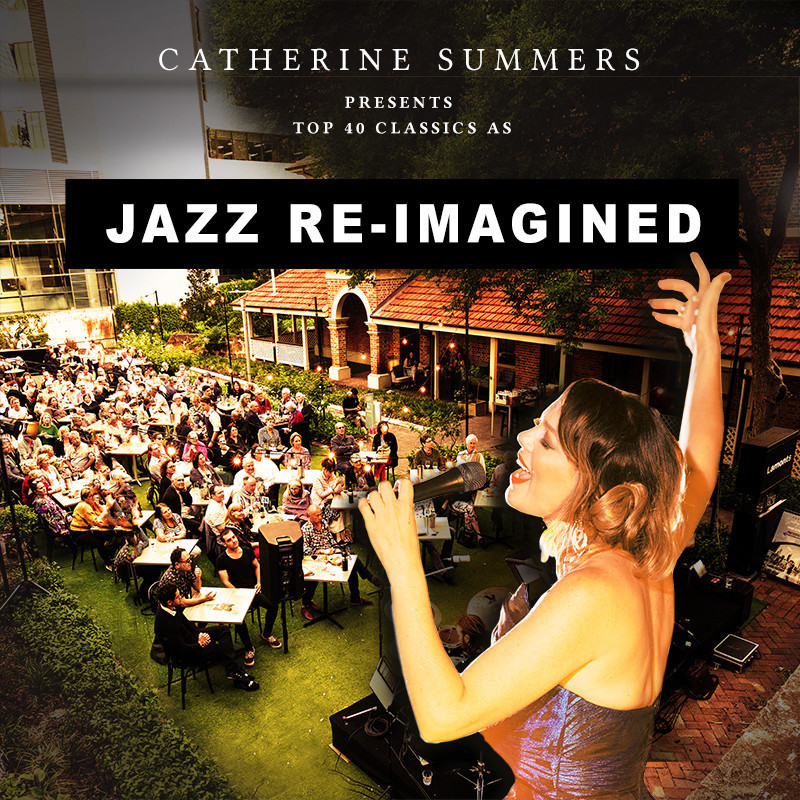 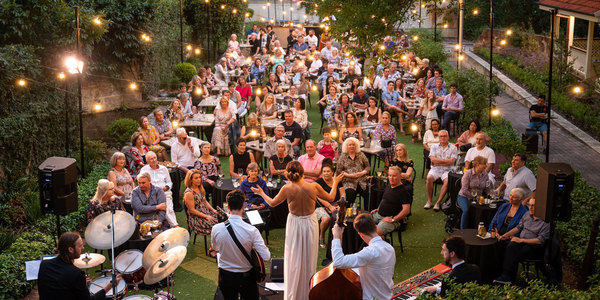 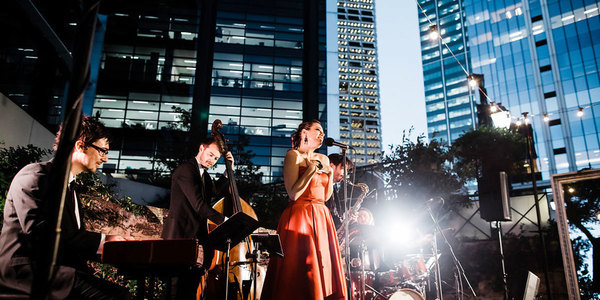 Join Catherine Summers in the beautiful Bishops House Rose Garden for a sundowner with style and world-class music. Summers has been performing reworkings of pop music into jazz, for a while. Come and enjoy the sunset in the city with lively jazz sounds across songs like David Bowie’s ‘Let’s Dance’ Beyoncé’s 'Crazy In Love' and Amy Winehouse's 'Back To Black’.

Think ‘Like A Version’ where pop songs meet a 5-piece jazz band with Catherine at the helm. Her 6-piece jazz band showcases tap along with songs from The Weekend, Amy Winehouse, Coldplay, Beyonce, Daft Punk, Pharrell Williams and David Bowie like never before.

Acclaimed for her charismatic and engaging live performances, Catherine delivers playful banter intertwined with this 'Top 10 meets Cotton Club' show not to be missed.

Perth-based female jazz and contemporary singer Catherine Summers (catherinesummers.com.au) is a sell-out artist. Since her 2008 debut, Catherine Summers has lit up many events, festivals, high profile galas and regularly performs nationally and internationally.

Summers is a resident sell-out artist at local Perth and Melbourne jazz clubs and has featured in revered festivals like, BRAVO! Cruise of the Performing Arts, Perth International Festival, Jazz by The Bay, sell-out seasons in Fringe World Festival 15, 16, 17 & 18, City of Perth New Year’s, Kings Park Festival and many more.

Described as a cross between Amy Winehouse and Diana Krall, with a splash of Ella Fitzgerald, the UK-born vocalist is acclaimed for her rich timbre, broad vocal range and on-stage charisma. 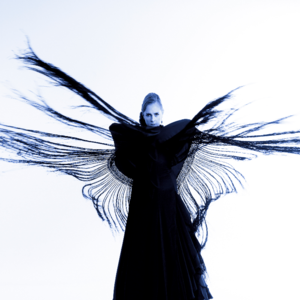 Flamenco Under The Stars 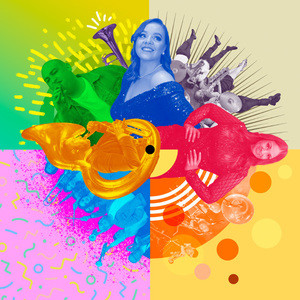 Funked Up Brass - A Dance Party through the Decades! 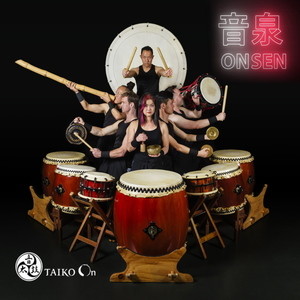 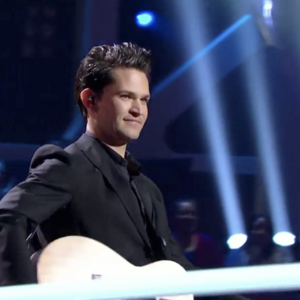