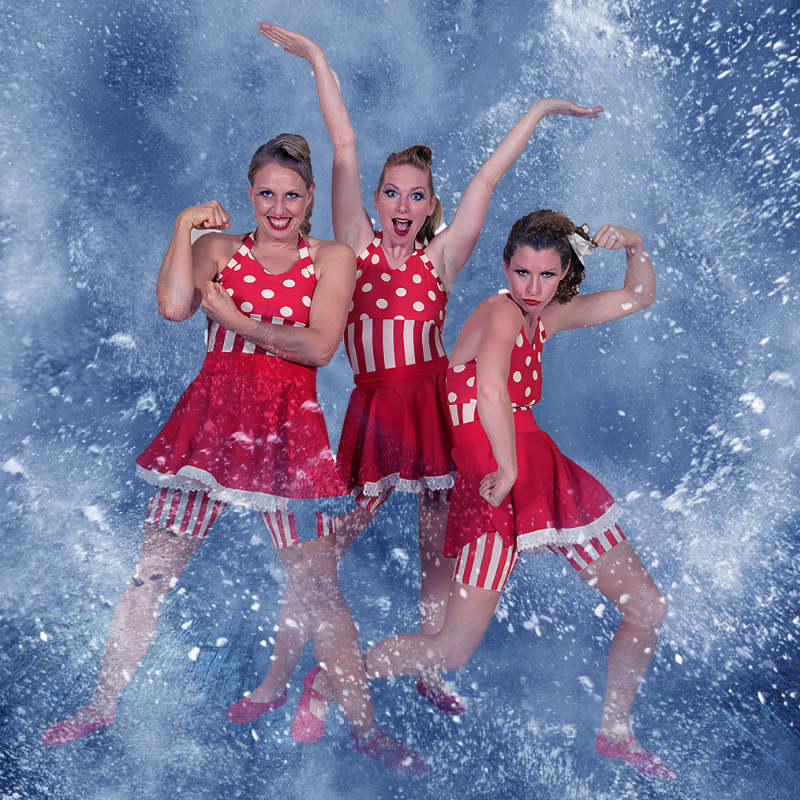 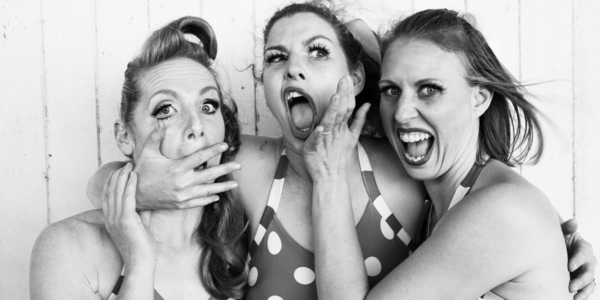 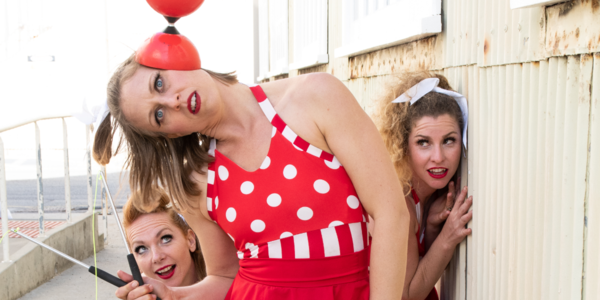 Three of Australia's top female circus artists have joined forces with accordionist Nikki Dagostino to present a slapstick, spectacular and musical show for the whole family.

The Candy Girls are an all dancing, all circus act, who perform a myriad of spectacular stunts while trying to trip each other up. They may seem sweeter than candy at the beginning - until their pranks unravel!

It's inclusive, interactive and heaps of fun for all ages.

"The skills displayed are stunning, with routines carefully prepared and choreographed to fit perfectly with the musical soundtrack. Candy Girls is a show with serious circus craft and ability that is not merely 'good enough for the kids' but is thrilling entertainment for adults lucky enough to attend." Australian Stage

Natural Wings' passion is to create circus-comedy shows which are accessible for all ages and abilities.

Their first self devised work won the Best Solo Show at Wellington Fringe in 2006, and has since produced 8 full length works and won 5 awards, including two years running for the WA Circus Award at FRINGE WORLD, and the People’s Choice Award at Toronto Buskerfest, which is one of the largest street art festivals in the world.

Other career highlights include:
- Performing to 3000 people per night at Canberra’s Enlighten Festival
- Performing in site specific, outback locations for a 5 week, self produced tour in WA
- Flying from cranes; harness dancing; looking at the sky and the vast horizon while doing what we love; collaborating with incredible artists from all over the world