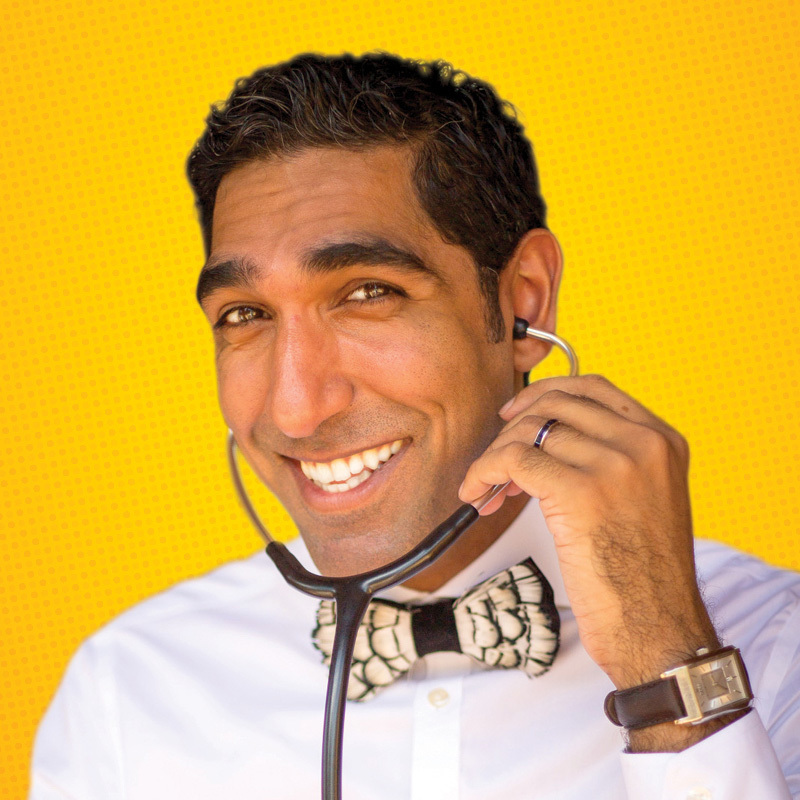 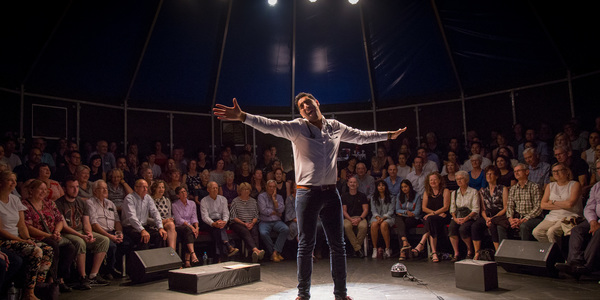 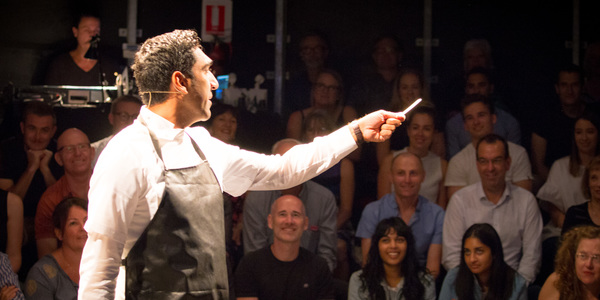 Back by popular demand, Perth's favourite GP returns! Dr Ahmed debuted his 'razzle-dazzle' medical-themed show 'Cabaret Consultations' last year at FRINGE WORLD to a totally sold out, award-nominated and 5 star reviewed season. A mix of stand up comedy, storytelling and cabaret, Dr Ahmed shares more antics from the consulting room and takes you on the journey of how he ended up being a singing-dancing-comedy-doctor. Returning for 2 nights only, this show is for those who missed it last year, or want to see it again!

Dr Ahmed Kazmi is a GP who splits his time between England and Australia. He is passionate about his job as a doctor and loves to weave that into his performance work. He debuted as a comedian in 2016 and since has gone on to have several sold-out seasons at prestigious festivals including Edinburgh Fringe and Melbourne International Comedy Festival. He won the Barefaced Story Telling Challenge in Perth 2016 and was nominated best cabaret act at FRINGE WORLD 2018. His motto is humour with a point and he enjoys using humour as a vehicle to canvass serious issues such as bereavement, Islamophobia and of course, health. He also attests that laughter really is the best medicine! Don't hesitate to contact him via his website if you would like to collaborate. 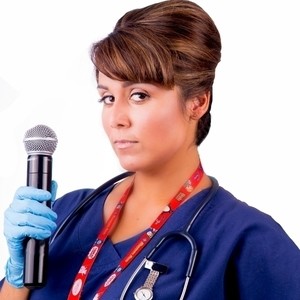 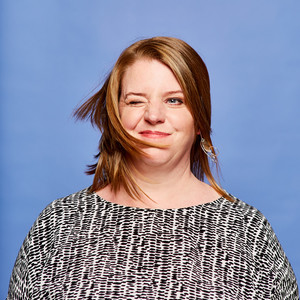 Nurse Georgie Carroll: Off the Charts 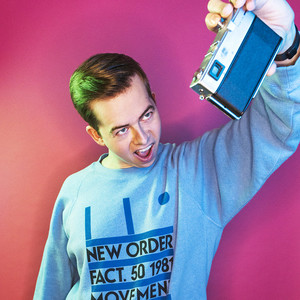 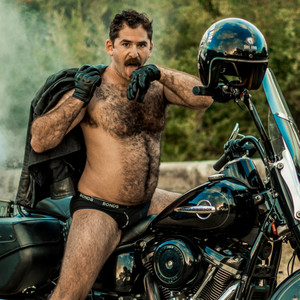 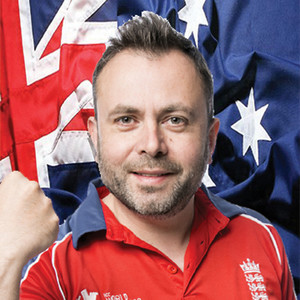 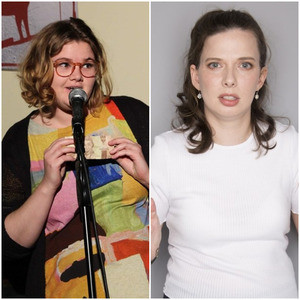 Are You Still Mad At Us? 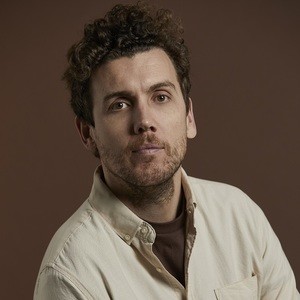 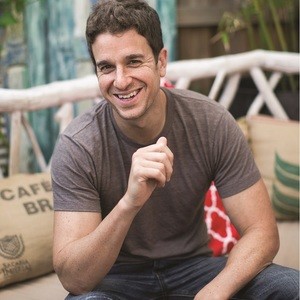