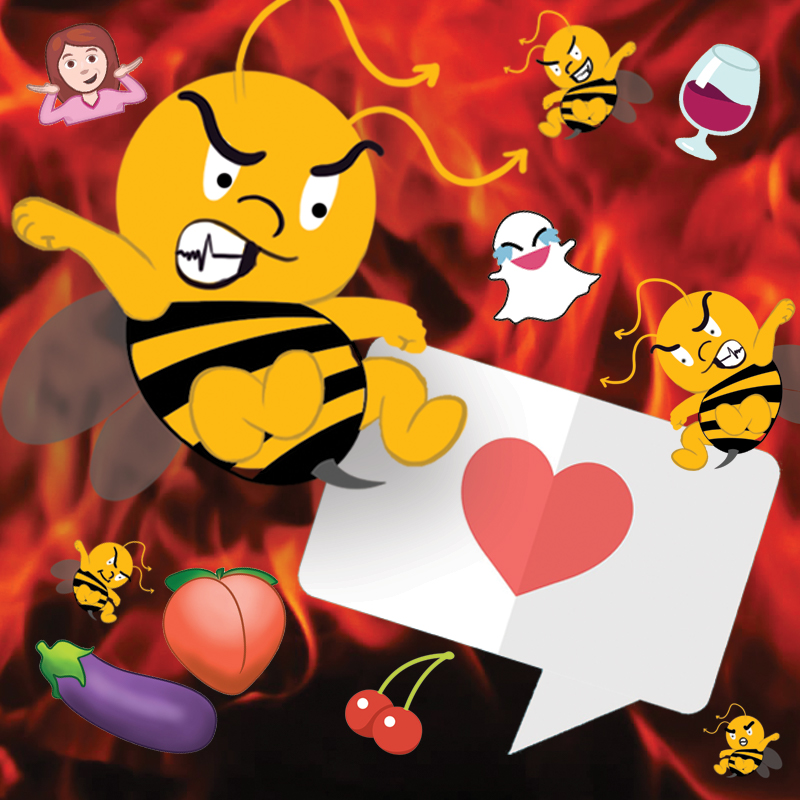 Returning after selling-out the 2019 FRINGE WORLD festival, American comedian Patrick Melton (Comedy Central, VH1, Spike) brings back his interactive and ever-evolving show where comedians and audience members weave their experiences together for a night out like no other. Never the same show twice, Bumble Me Tinders offers a high-energy, hilarious experience for anyone looking to laugh at the weird and wonderful world of dating and sex.

Patrick Melton has been performing standup comedy for over ten years around the world. Originally from Florida, he now resides in Las Vegas when not roaming the world doing shows for comedy clubs, festivals, and various military installations.

Patrick has performed and written for some of the best names in comedy, and in 2013 was named a National Semi-Finalist in Comedy Central’s Up Next competition. He has appeared on Sirius XM satellite radio, Comedy Central Radio, Spike TV, VH1, and The Bob & Tom Show. He is the creator and host of award-winning internet radio show Nobody Likes Onions, one of the first and longest-running comedy podcasts, since 2005.