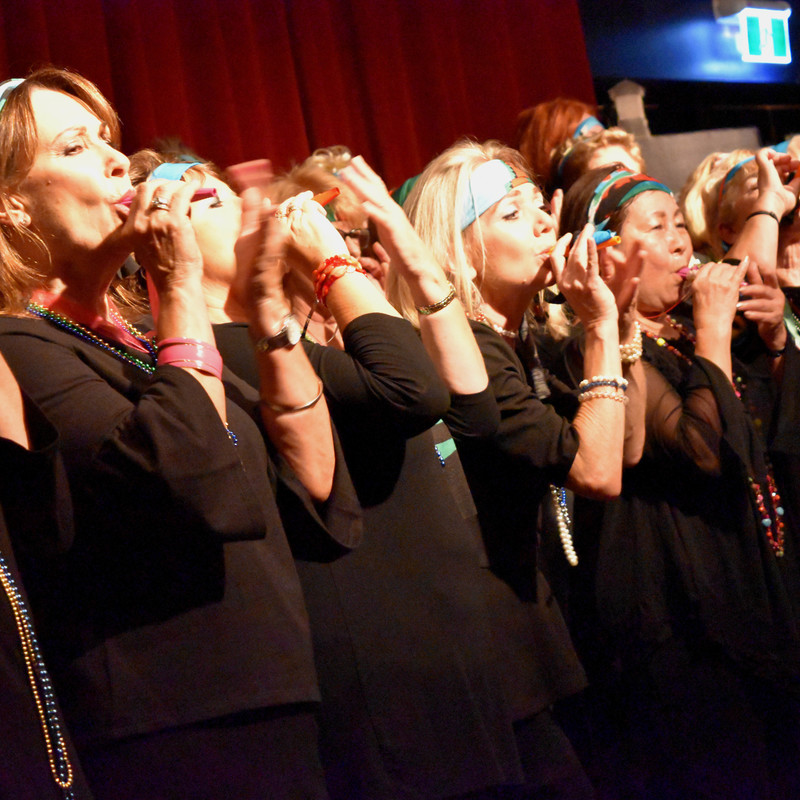 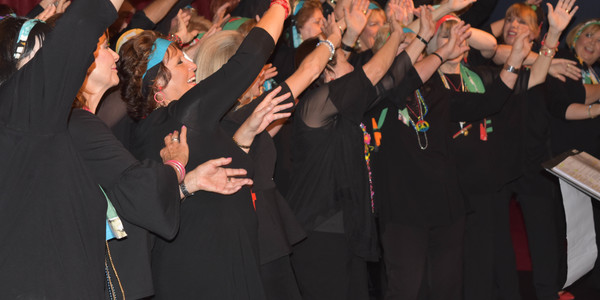 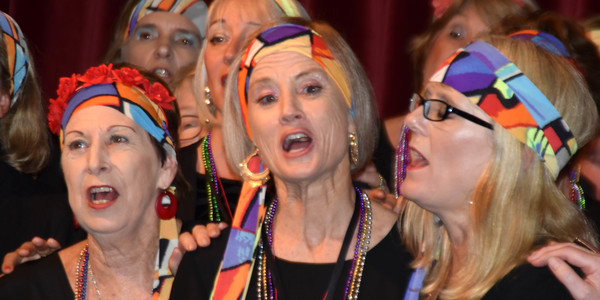 BORN TO PARTY is a sumptuous feast of songs that will get you a-rocking and a-clapping from the opening tune. From sell-out concerts at the Edinburgh Fringe Festival, Born To Sing will stir your soul with iconic numbers such as Bohemian Rhapsody, Stand By Me,We Are The Champions, Dancing Queen, Summer Nights, You're 16 and Stairway To Heaven.

In 1997, Martin co-wrote and Co-Executive Produced Paradise Road, a $25.6 million Fox Searchlight feature, which starred Glenn Close & Cate Blanchett. He is the musical director of five Born to Sing Choirs in Perth, a total of 200 singers. From 2014-2015, Martin was the musical director for the choir of the $7million Western Desert Kidney Health Project, an initiative that aimed to reduce disease and diabetes by 20 per cent over three years in 10 Aboriginal Goldfields communities.