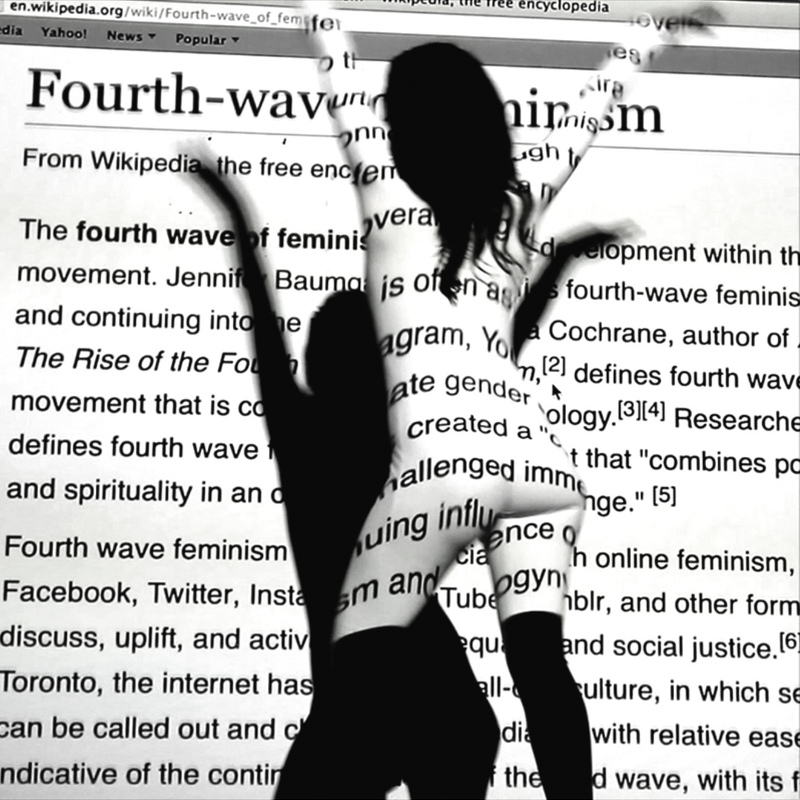 The Gallery at Paper Mountain

In a highly charged performance artwork, Bonnie Lane presents a humorous workshop that is open to all, while aiming to educate the heterosexual male on the role of masculinity in 2019. The artist invites critical debate by sharing personal anecdotes, historical references, videos, and provocative dance routines that will have the audience questioning 'how far have we really progressed?'

Bonnie Lane is a multidisciplinary artist who unapologetically creates and responds to sexually explicit content, including but not limited to the public presentation of her body as an object of desire. This project is a direct response to the multiple requests sent from her male fans on social media, asking that she please 'teach them' how to navigate the contemporary woman in this time of uncertainty.

Bonnie Lane is a context-based artist that questions prescribed gender roles in practice that spans writing, objects, video, performance, and social intervention.
Her accolades include grants from the Australia Council for the Arts, National Association for the Visual Arts, the City of Melbourne, and the American-Australian Association. She held solo exhibitions in New York at 80WSE Gallery, AC Institute, and WildEmbeddingS; and in Melbourne at MARS Gallery, Anna Pappas Gallery, Linden Centre for Contemporary Arts, and BUS Projects.
Additionally she has presented at MoCA Taipei; Perth Institute of Contemporary Arts; New York Experimental Film Festival; New York Porn Film Festival; Seoul Museum of Art; and Pioneer Works, Brooklyn. Bonnie Lane was born in Melbourne and is based in New York.