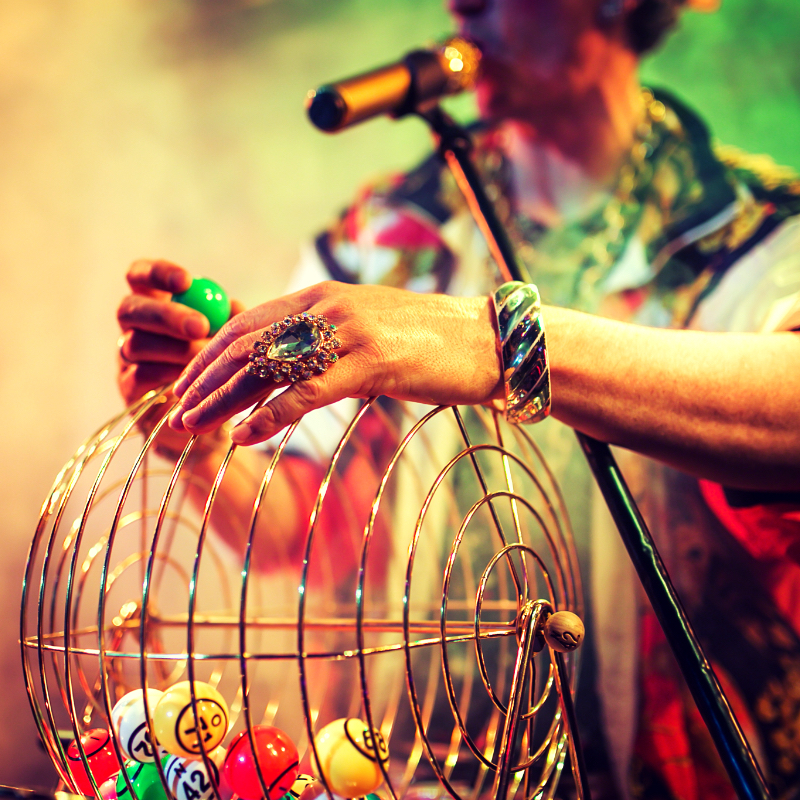 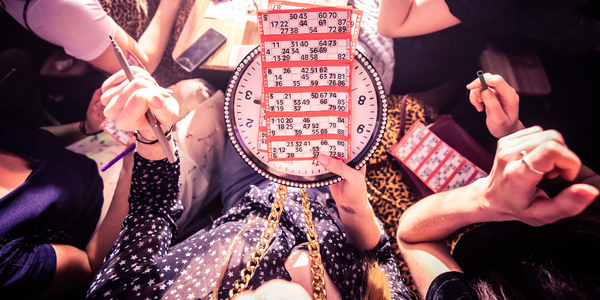 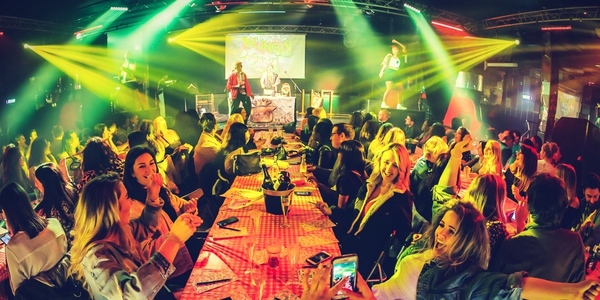 Bingo gets a remix in this hip hop, RnB comedy game-show mashup. An undeniably unique night out, hosted by potty-mouthed pensioner Grandma Flash and her 87-year-old lover.

It's bingo, beats and more bling than you can throw a zimmer frame at.

Having created the hugely popular institution that is the UK version of Bogan Bingo over 10 years ago, Tim and Trevor then developed and launched Hip Hop Bingo in London in 2017. The show was immediately popular in the capital with public shows continually selling out and private events taking them throughout UK and Europe.

FRINGE WORLD 2020 will be the Australian debut for their hit comedy bingo game-show Blingo Bingo. 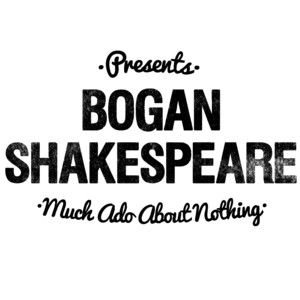 Bogan Shakespeare Presents: Much Ado About Nothing 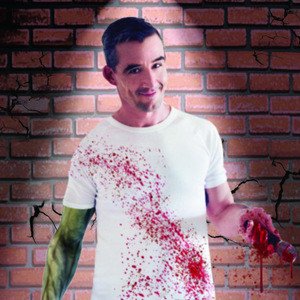 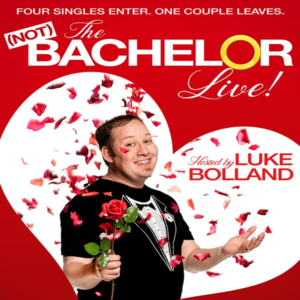 (Not) The Bachelor Live on Valentine's Day Hosted by Luke Bolland 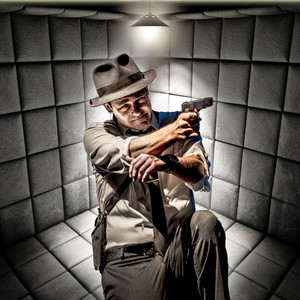 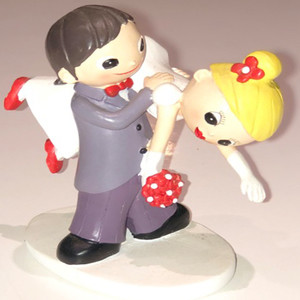 The Meaning of Wife 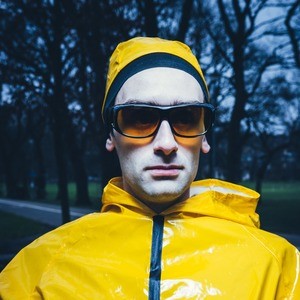 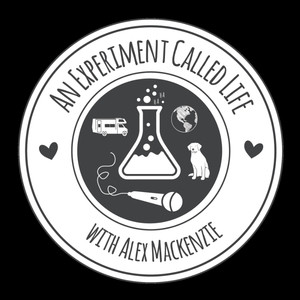 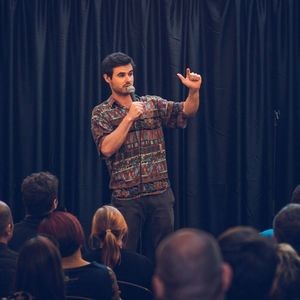 Alcohol is good for you