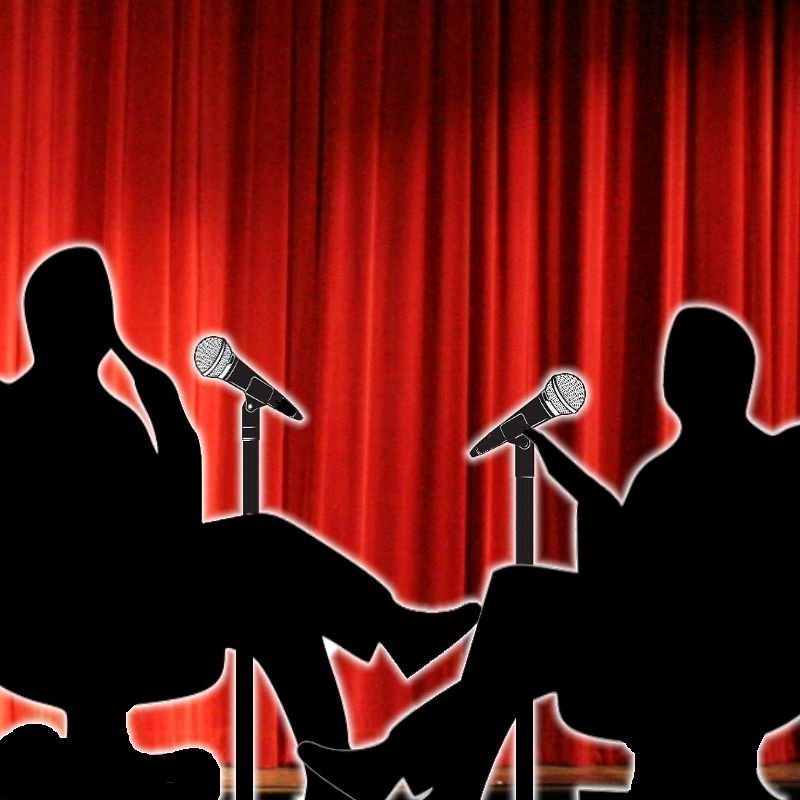 Skybox at The Aberdeen Hotel

This chat show is the perfect way to start your Fringe evening, as you spend an hour in the company of one of Scotland's finest comedians, Vladimir McTavish, and his guests in this hilarious hour of chat and stand-up comedy.

Visit this intimate early-evening soiree which brings you the very best in Fringe chat and comedy from three of the Fringe's funniest performers, selected from venues around FRINGE WORLD for their ability to make you laugh but also as they have an interesting tale to tell.

A sell-out show at the Edinburgh Fringe, McTavish - the ever-popular Scottish visitor to Perth - brings this show to Australia for the first time.

A stand-up comedian and satirist with twenty years’ worth of Edinburgh Fringe performances to his name, Vladimir McTavish is a much-loved staple of the Scottish comedy scene, who's often been seen on UK TV and with international appearances include Adelaide, FRINGE WORLD, Singapore, New York and Aspen.

Laughing Horse has been bringing shows to venues & Festivals around the UK & the world since 1999, with its hugely popular British and International variety shows appearing in Perth since 2014, and before that at The Melbourne Comedy Festival & Adelaide Fringe, as well as at festivals internationally from Asia to The USA - working with comics from top TV names, to the best new talent. Perfect for bringing you the biggest laughs at FRINGE WORLD 2019.