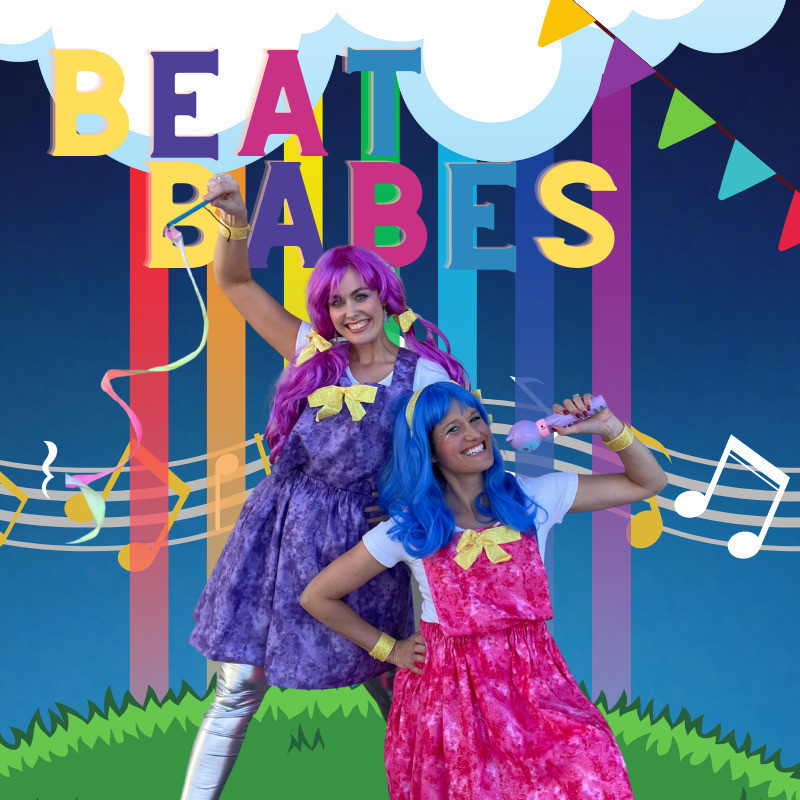 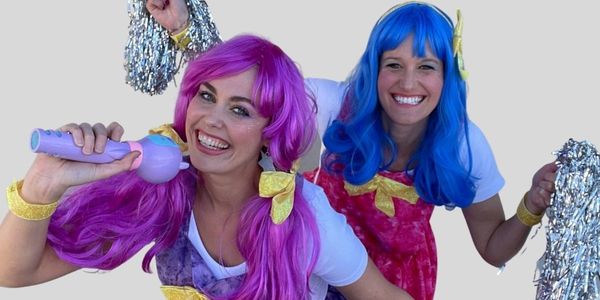 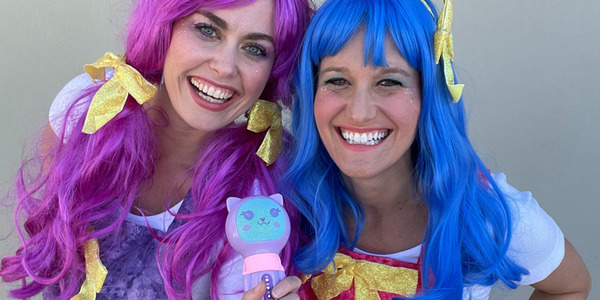 Do your kids love music, singing, and dancing?

Join the Beat Babes Morgan Gail & Courtney Hough for an interactive musical show for the whole family. Think the feel-good music from Trolls meets a Wiggles Show! Everything young kids love packed into 45 minutes of non-stop fun and entertainment. If you are looking for a show to get your kids up and moving this is it!

We promise to get your feet tapping and your kids smiling.

Presented by:
Back Door Productions

Back Door Productions is a duo of WA Writers/Producers, Kier Shoosmith and Rachel Keys, who joined forces in 2019 with a goal to bring local Perth talent to a wider audience. The pair met while studying at Principal Academy of Dance and Theatre Arts and have been participating in FRINGE WORLD festival since 2016. 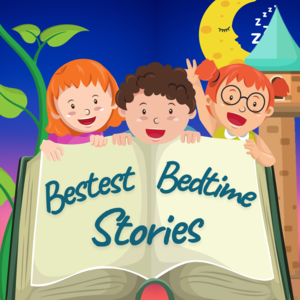 Bestest Bedtime Stories (As Told by Our Grandpa) (He's Silly) 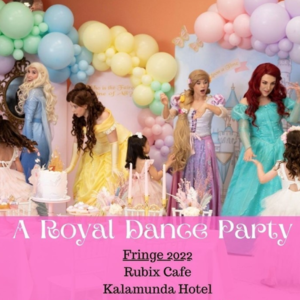 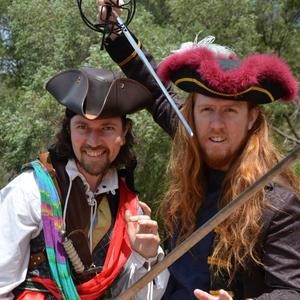 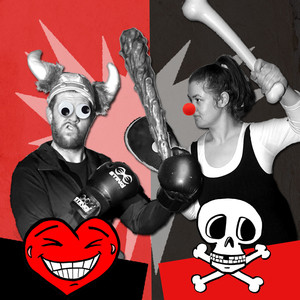 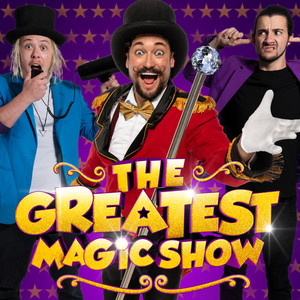 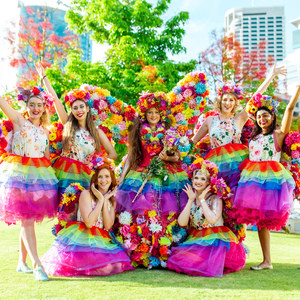 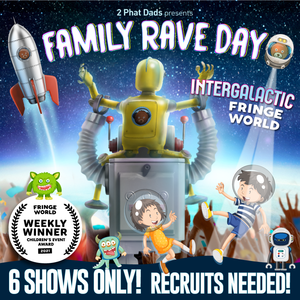