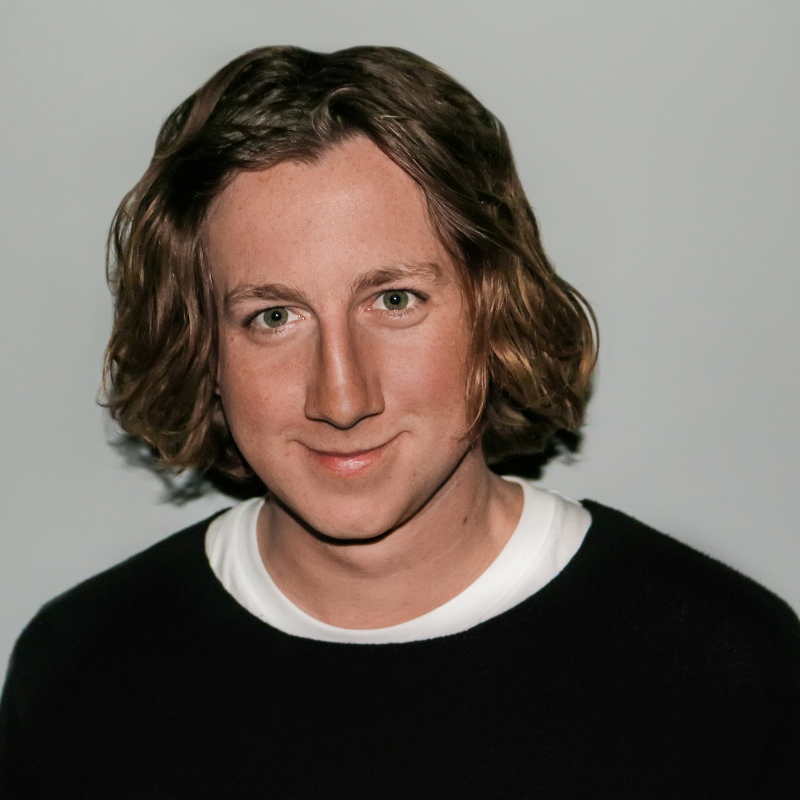 One of Australian comedy's most exciting rising star's, Billy D'Arcy brings his debut hour of stand-up to FRINGE WORLD. After gigging all around Sydney and Australia, the great man is ready to pack all of his best jokes into one superb hour. Billy was a triple j RAW Comedy National Finalist in 2017 and in 2018 was handpicked for the Sydney Comedy Festival Roadshow. Come and get around him for an hour of possibly too-aggressive banter, as he attacks those who deserve it, including himself.

"Boasts a slick, well-practiced delivery... he writes with an easy wit" Chortle UK, 2017.

"Very interesting, comic points of view, that many quickly responded to with laughter" Sydney Arts Guide, 2016.