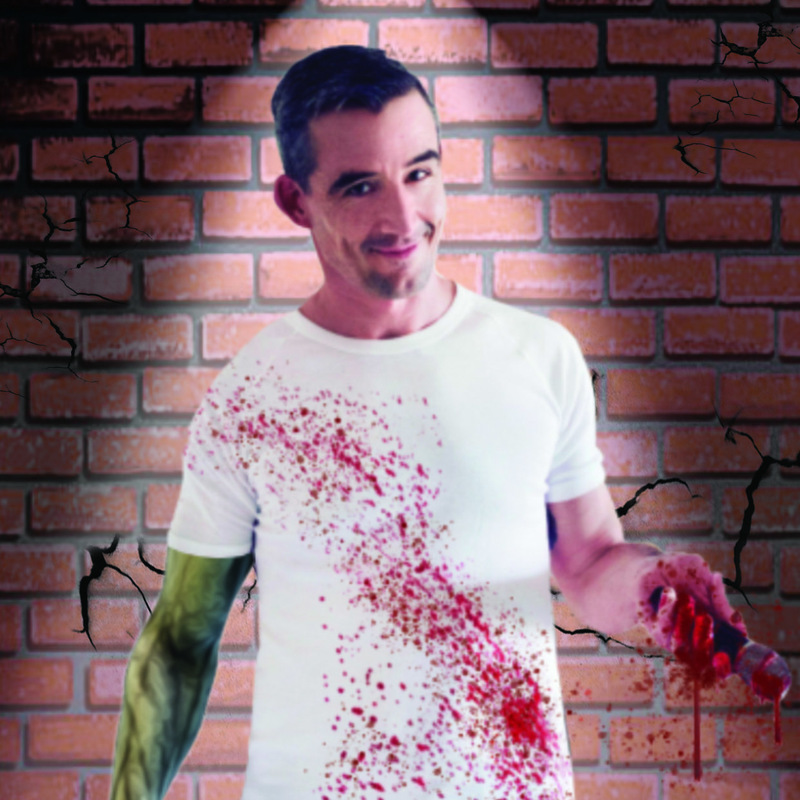 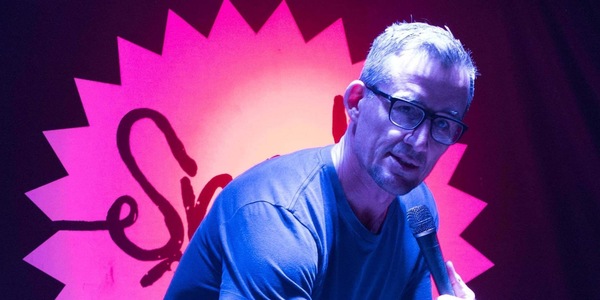 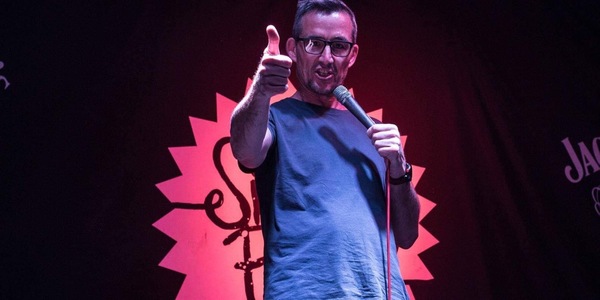 Roof Deck at The Court

Minors may attend this venue at specific times. Contact the venue for more information.

Mick Neven returns to Perth with a brand-new show about the Apocalypse. The end is nigh, we're all doomed and there's nothing funny about any of that...right? Wrong! From Billionaire Trophy hunters to 8 bladed razors and mysogynistic Bears in Canada - if anyone can make the coming Apocalypse funny -- Nevvo can. Now with added survival tips. After a standing room only debut at the 2019 Edinburgh Fringe, this show is ready to take FRINGE WORLD by storm.

"Bags of dark humour, expertly executed" BunburyMagazine, 2017. "A rollercoaster Wizard of a ride from Oz" InternationalTimes, 2017. "Neven's stand-up is so slick, he's seriously entertaining" The Age, 2012.

Mick Neven is a full-time Stand Up Comedian who loves travelling the world telling jokes and breaking the third person convention when he writes biographies (hello). Apocalypse Comedy Club is his 8th full-length solo show (and I'm really starting to get the hang of it - best one yet and all that jazz). You can see Mick every year at Adelaide Fringe, Fringe World Perth, Melbourne International Comedy Festival and Edinburgh Fringe where his willingness to take on serious topics and find light in the darkness has earned him a loyal audience (people keep coming back to see me). During the rest of the year, Mick also performs extensively at Comedy Clubs in Australia, Asia and the UK. He also does other stuff like writing and he likes dogs. If you've made it this far, well done. Now buy a ticket.