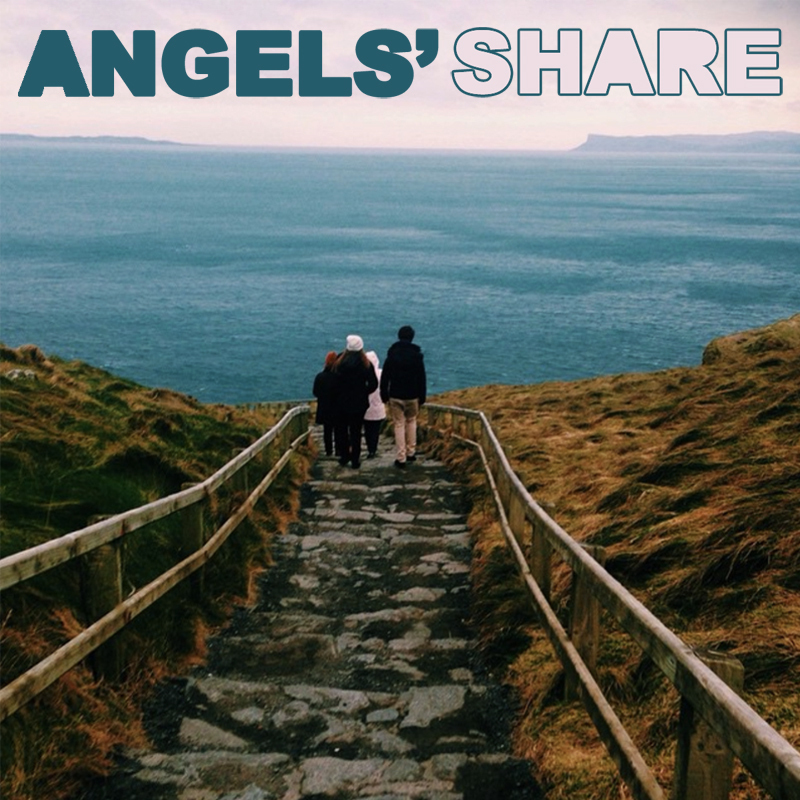 Feints and Fallshorts have spent 10 years guarding (and drinking away) 5 million pounds of scotch that doesn't belong to them. They live on a small Scottish island and their lives are going nowhere. But when the haul that they protect is threatened by outsiders, their cushy jobs become a lot more dangerous. This world premiere is a tale of single malts and double-crossings, brought to FRINGE WORLD Festival 2019 by the writer of Edinburgh Fringe show 1000 Suns: An American Afterlife.

Jared Barkla is a Perth and London based theatre and film maker. He has trained in Acting and Global Theatre at Regents University London as well as being a current student of the BPA Performance Making course at the Western Australian Academy of Performing Arts. His works include "Struggle", "Man Up!", "That's What She Said..." and "The Life Saver That Is Sarcasm". Jared is very excited to be teaming up with his lifelong friend and writer, Michael Ramus, for FRINGE WORLD 2019. This will be Jared's first independent production as director and producer, and first presentation at FRINGE WORLD.