An Evening in Paradise 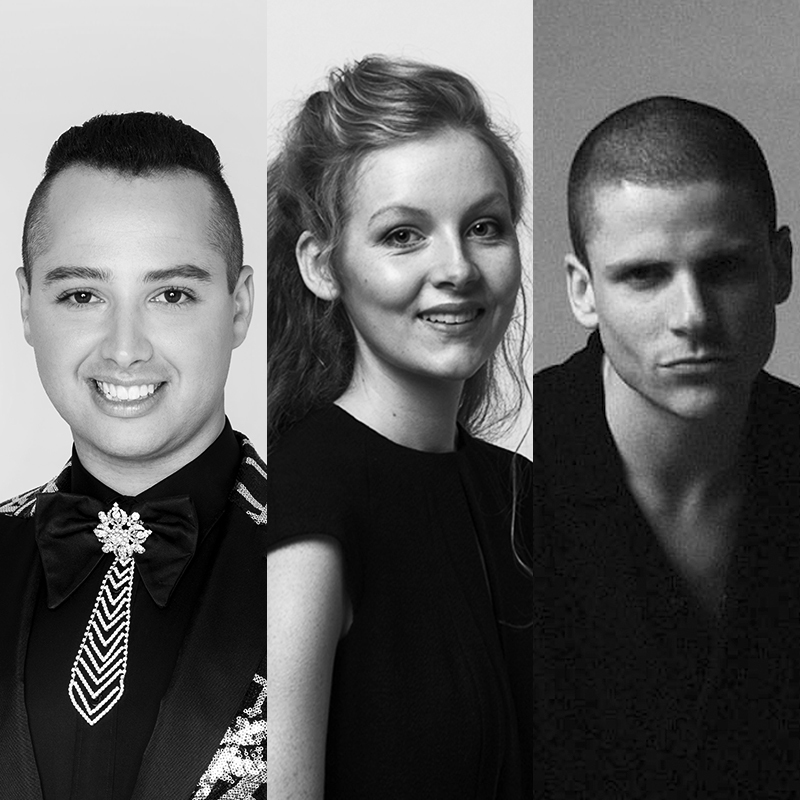 Internationally acclaimed WA artists Bonnie de la Hunty (soprano), Alessandro Pittorino (organist) and Nick FitzPatrick (visual artist) team up to take you on a journey to Paradise. Under the soaring arches of St Mary's Church South Perth, the artists explore over 300 years of classical music pondering the pleasures and pitfalls of paradise.

Hailed as 'Australia's Wunderkind Organist' by ABC TV, Alessandro Pittorino is increasingly becoming one of the most exciting, innovative and invigorating organists of his generation. Pittorino is a Masters graduate of The Juilliard School where he studied with GRAMMY award-winning organist Paul Jacobs, and is the only Australian organist to have graduated from the famed performing arts school. Heralded by Germany’s BR-Klassik as an “Extraordinary young organist” Pittorino has performed extensively throughout the USA and Australia, most notable at NYC’s Alice Tully Hall in Lincoln Center, San Diego’s Spreckels Organ Pavilion, The Resonant Bodies Festival at Carriageworks in Sydney, and The Melbourne Town Hall.