Amy Hetherington: Where They Hide The Crazy (Encore) 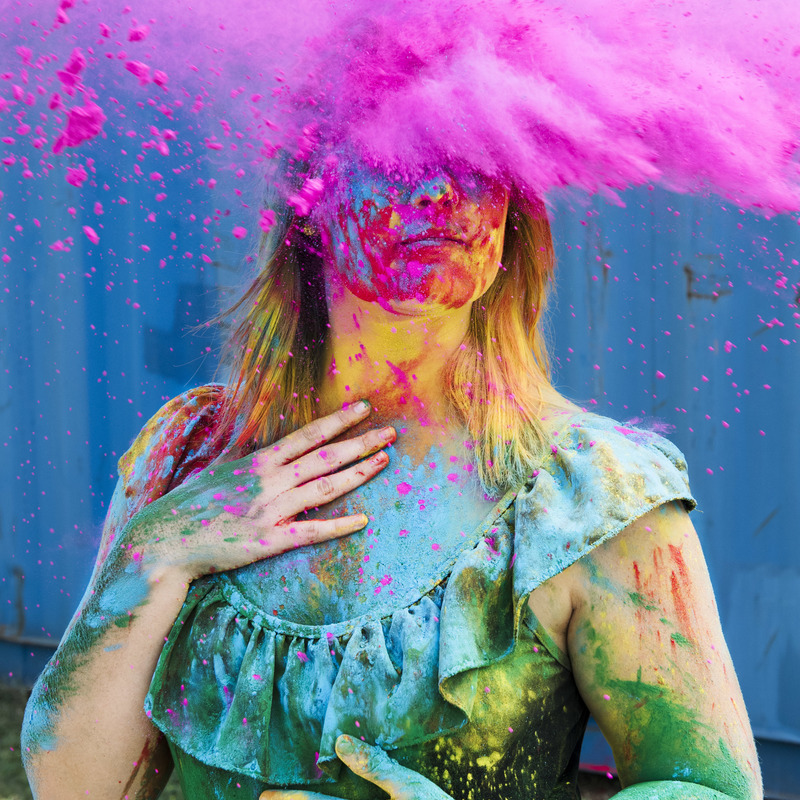 Where They Hide The Crazy is a too-much-information-overshare-adventure that includes the best and worst of the Territory delivered with Hetherington's cheeky/cheery style.

What others have said:
"Her smiling energy is beguiling and infectious from the minute she takes the stage" ★★★★½ Upside News, 2019
"Hetherington's manner is bubbly, her smile sweet-natured.... the audience couldn't have loved it more." ★★★★ Funny Tonne, 2019

Amy was a finalist in the 2015 Melbourne International Comedy Festival RAW Comedy Competition.