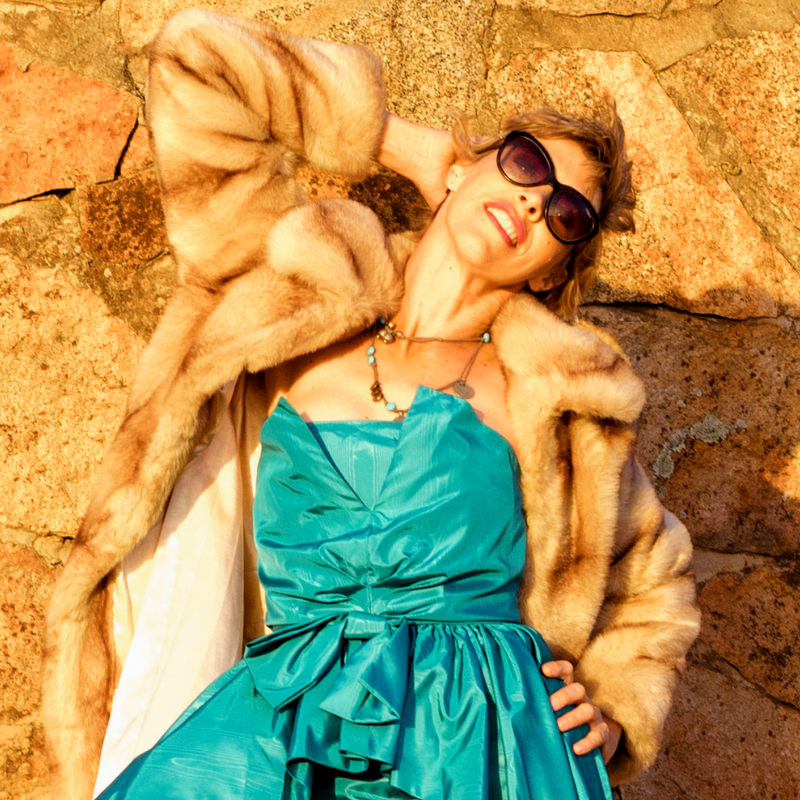 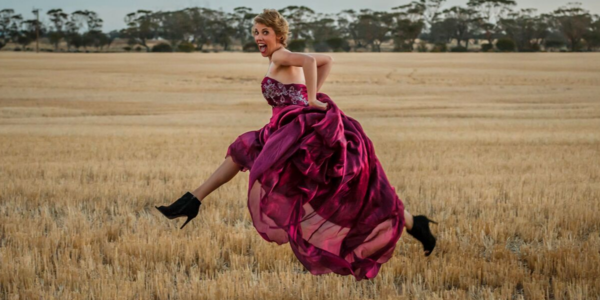 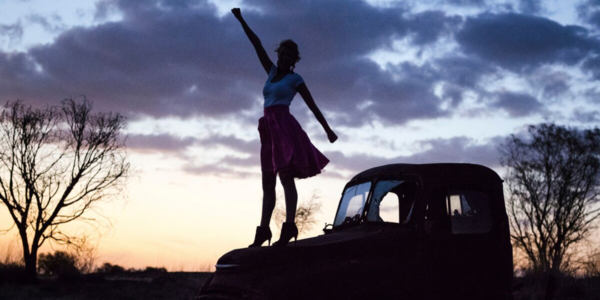 Alli Butler woke up the other day and discovered she was 40. That was unexpected. Last time she looked she was 20. How did becoming a nurse, getting married, having a kid and finding a psychiatric facility for her husband eat up so many days? To get back on her path to mega celebrity, Alli flees the city and returns to the small country town where she was born to launch her pop career from there!

Tossing her nursing registration and sphygmomanometer to the wind, life becomes a rollercoaster of gigs, recordings and photoshoots. Occasionally she feeds her child. Alli Butler, a stand-up comedian, singer-songwriter, nurse and 40 year old mum, who refuses to inject her face with Botox (this week) tells of her hilarious trajectory towards stardom among the sheep, cows and canola.

Alli Butler is a singer-songwriter, actor and comedian. Originally from the Wheatbelt town of Bruce Rock, she completed The Journey Program at The Actors Centre Australia in Sydney, and has appeared on TV shows such as All Saints, Crownies and Bite Club. She has performed in bands, cabaret, musicals and as a soloist. Her music has seen her support artists such as Sarah McLeod and Bertie Blackman and her song ‘Fire in my Heart’ was recently a semi-finalist in the Unsigned Only music competition. Her stand-up comedy has taken her from one side of Australia to the other, performing in venues such as The Butterfly Club (Melbourne) and The Comedy Store (Sydney). Alli continues to create her own work and will soon be releasing a web series also called '40 Year Old Popstar'.