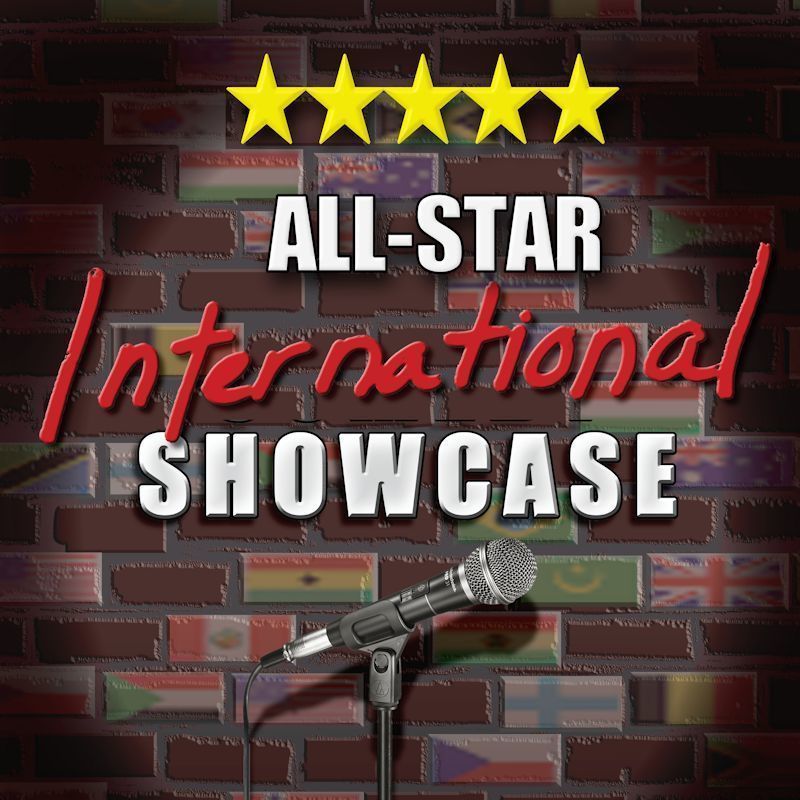 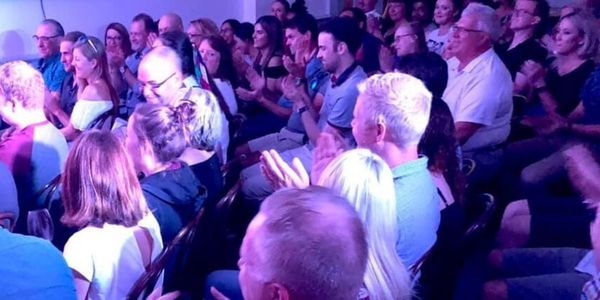 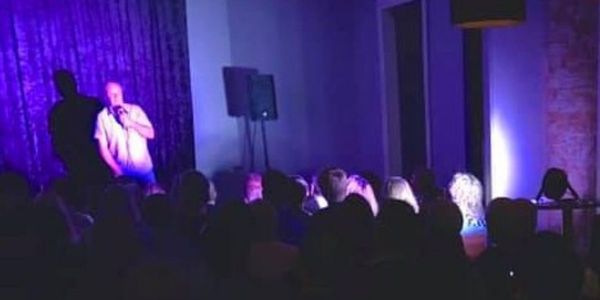 Who, what, where, when? There's so much to choose from at FRINGE WORLD with more and more worldwide visitors to the city each year. And if you can't decide which International comedians to see then this is the show for you...

Containing a sizzling selection of the very best International comedy visitors to Perth, there are four top comedians for the price of one who have all been specially selected from venues around FRINGE WORLD each day - and it's a different line-up every night.

A sell-out show 2015 to 2019, with guaranteed laughs from around the globe. It's great fun and a sure-fire way of starting your festival night out with the biggest laughs!

They work with venues, promoters and comics at Festivals all over the world, including a large number of productions at the Edinburgh Fringe, and with shows also regularly appearing at The Melbourne Comedy Festival, FRINGE WORLD and smaller festivals and venues across Asia, Europe, America.

Working with the best comedians on TV and headline acts through to the very best in new and emerging talent, while also supporting one of the UK's largest comedy talent searches, Laughing Panda know comedy inside out so they can bring you the biggest & best laughs!