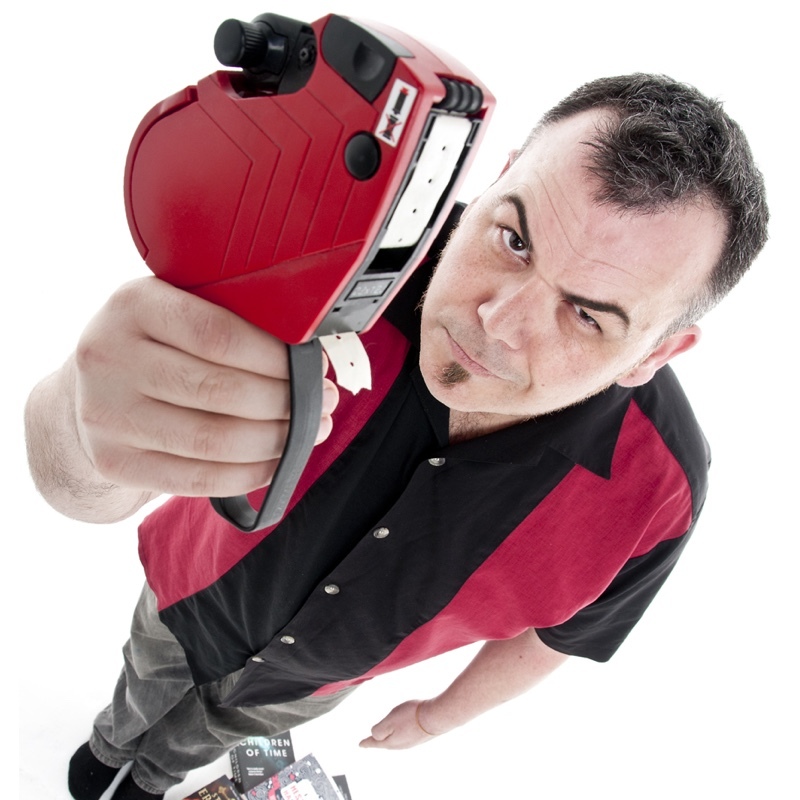 #AdventuresInRetail enjoyed a sold-out run when it debuted at FRINGE WORLD in 2016, and is back for 2018 with 'Returns Policy', a show that will feature some of the best elements of the original with new insights on the horrors of humanity as observed from behind the counter. Find out what happens when good customer service goes bad and then crazy.

Do you check out someone's bookshelf when you first get to their house? This guy knows about those books before they even get there; he sold them. Something of a cross between Black Books and Fawlty Towers, watch someone navigate personal dignity in the service of service; the difference between helping someone and "can I help you?"

If you have ever worked retail or bought something in a real-world store, this is the show for you.

Mahbukkit Creative is the catch-all company for creative endeavours by Sabian Wilde, a wordsmith and sometimes-performer who has also provided editing, copyrighting, marketing, design and music services to other performers.

Sabian was a WA State Finalist in Raw Comedy in 2010, a speechwriter, publicist and economic development officer for the City of Perth, a long-time contributor to X-Press Magazine and former coordinator of RTRFM's Homegrown, exclusively showcasing West Australian original music. Sabian was also associated with RTRFM's Breakfast with Barr, providing weekly comedy songs based on word challenges, pop culture and current events.