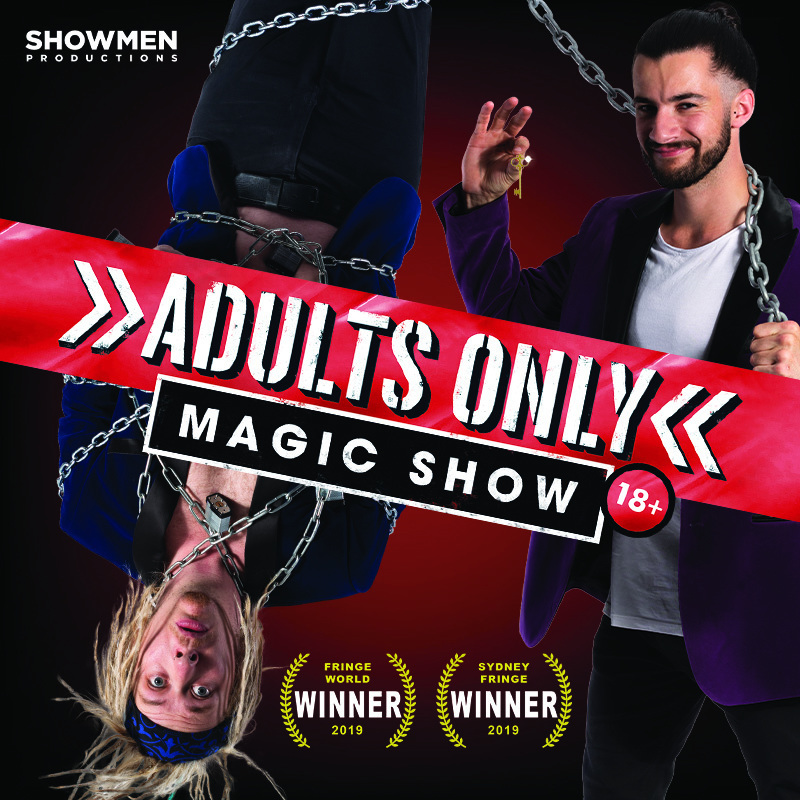 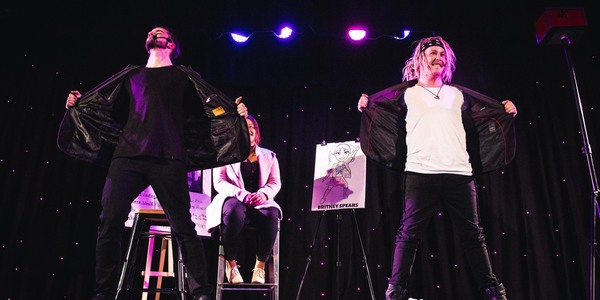 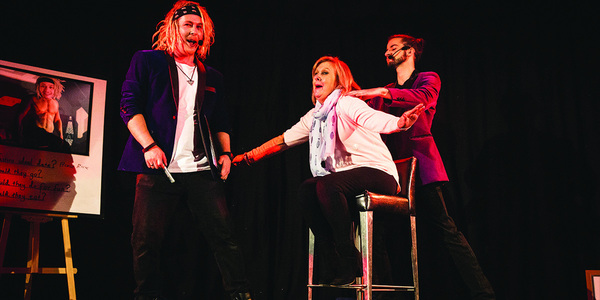 Get ready to take magic to a whole new level in this spicy new show set to debut at this year's Fringe! Following a successful 2019 that saw them tour all across the globe, The Showmen are back with brand new raucous comedy and mind-bending magic; but this time, it's for the adults only!

Expect an hour-long night of unapologetic, hilarious comedy alongside raucous routines and the mind-bending illusions that has led to sold-out shows across festivals all around the country!

Bring a date or a mate and come enjoy what is sure to be the hitof this year's FRINGE WORLD!

*Drinking before, during and after the performance is highly recommended!

Sam & Justin are award-winning comedy illusionists and circus performers who have produced countless sold out shows all around Australia, leaving an unforgettable impression on thousands of people in their trail. Not to mention seasons as apart of Melbourne Fringe, Comedy Festival and also FRINGE WORLD in Perth, where in addition to a complete sell-out season, won an Award for Best Children’s Show!

In addition to performing comedy illusion shows, Sam also works side-by-side with Australia’s Foremost Illusionist and AGT Finalist; Michael Boyd. Sam has worked with marketing, producing and managing both private and public illusion and dance shows all around Australia, as well as in Hong Kong, Thailand Singapore and New Zealand.