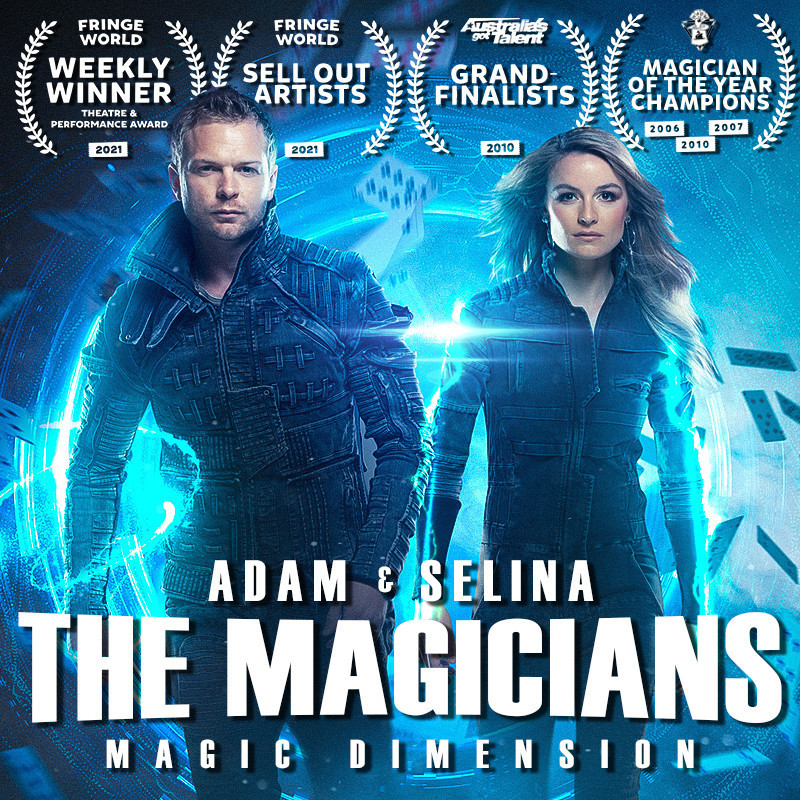 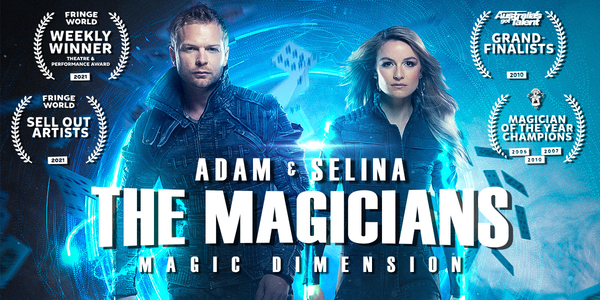 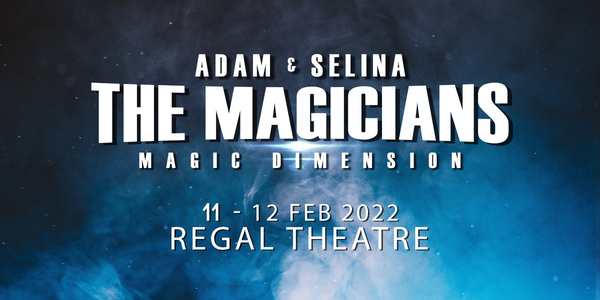 Reappearing in an EPIC NEW magic spectacular at FRINGE WORLD Festival 2022: Adam & Selina – The Magicians are set to transport audiences into their MAGIC DIMENSION. This fast-paced, super entertaining show, featuring one of the world's greatest magic duos, is packed with incredible magic, jaw-dropping sleight-of-hand and mind-blowing stage illusions that must be seen to be believed.

The world-famous brother-sister duo rose to fame as Grand-Finalists on 'Australia's Got Talent' in 2010 who The West Australian has described as “Magic With A New Edge!” and QH Magazine as “Electrifying!”. The 3 x 'Magician Of The Year' Champions smashed box office sales with a sold-out season in their FRINGE WORLD debut in 2021 and won the 'Theatre & Performance' Award.

Get tickets now before they disappear!

Presented by:
Adam & Selina - The Magicians

This venue has reserved seating. You will be allocated the best seats available. For wheelchair and accessibility bookings, please contact The Regal Theatre on bo_regal@ticketek.com.au. Upstairs Lounge – Patrons please note the lounge is only accessible via stairs. There are no lifts inside the Regal Theatre. 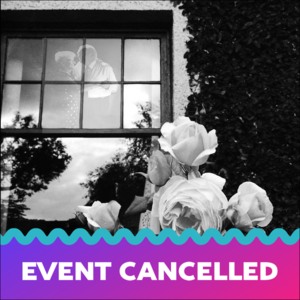 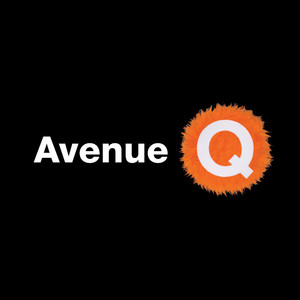 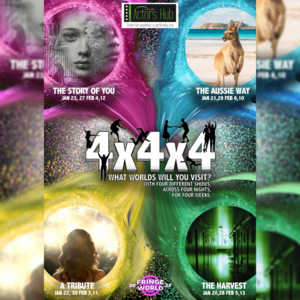 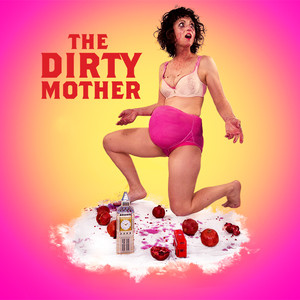 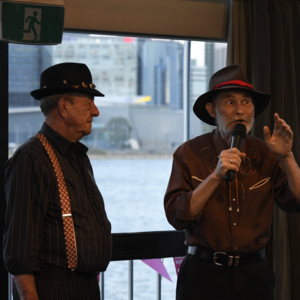 Bush Poetry on the Swan 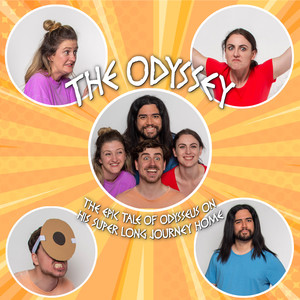 The Odyssey: The Epic Tale of Odysseus on his Super Long Journey Home 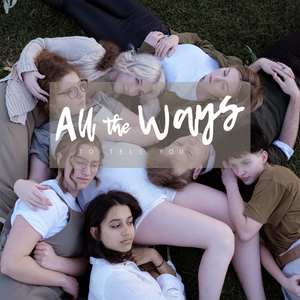 All the Ways to Tell You