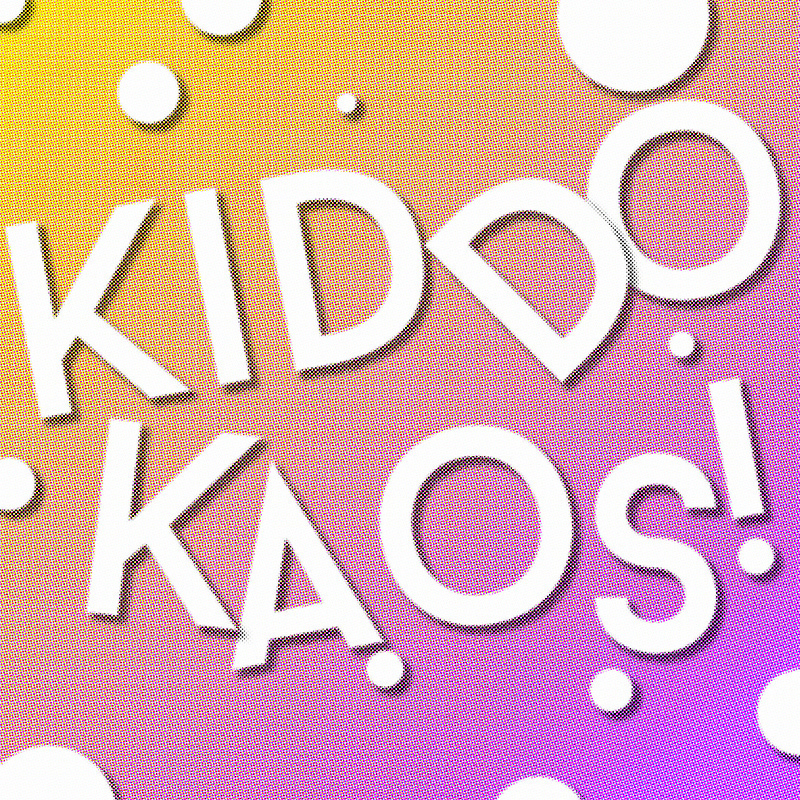 A crazy mash of absurd improvised games, driven by junior conspirators' live suggestions. Each unique show stuffed with hilarious characters and LOTS of daft jokes. Mayhem, music and merriment for all ages featuring members of Racing Minds and Adventures of the Improvised Sherlock Holmes.

"Any artist who puts their fate into the hands of children is brave beyond most. Racing Minds does a supreme job of working with any random ideas that are plucked out of the audience. If you've ever seen improv-comedy before you'll appreciate that it can be comedy gold at best and embarrassingly awkward at worst. My six-year-old son and I were both in hysterics at the show we attended which was entirely due to the talent of the ensemble rather than any luck or divine intervention" Play and Go. Ages 7-12

Anita Kazmierczak, Flash in the Can, is a Melbourne-based Australian producer with more than 15 years presenting fresh comedy, cabaret, music and theatre shows to FRINGE WORLD, Adelaide Fringe, Melbourne Comedy Festival and national tours. Flash in the Can has worked on dozens of titles and thousands of performances, including The Freak and the Showgirl (UK/USA), Chris Turner (UK), Racing Minds (UK), Adventures of the Improvised Sherlock Holmes (UK), Kiddo Kaos (UK), Will Pickvance (UK), Trixie and Monkey (USA), Douglas Walker (UK), Daniel Nils Roberts (UK), Tom Skelton (UK). Flash in the Can has been producing shows for Perth's FRINGE WORLD since the first festival in 2011 and is looking forward to presenting an exciting roster of shows in 2019.