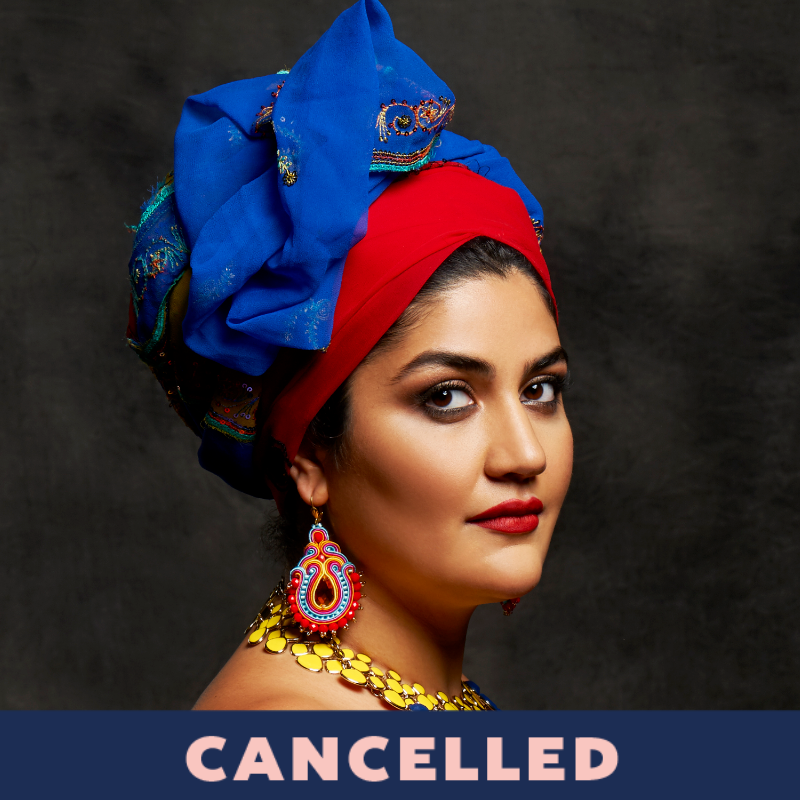 "Sophisticated and impressive" ★★★★★ The Australian.

Praised as a unique new voice from Iran, Tara Tiba has mesmerised audiences around the world including at NY’s Norouz at The MET gala, National Auditorium of Spain, BBV Tivoli Portugal and WOMAD festival. Tara's new album Omid (meaning Hope in Persian) has been nominated for an ARIA award and won WAM Song of the Year 2019. Tiba has dedicated this album to all the people dealing with mental illness.

“Iranian diva Tara Tiba, exuded class and charm as she sailed through the songs on her eclectic and elegant new album Omid" Rhythms

“Unique is a greatly misused word in the lexicon of record reviewers, but the adjective most assuredly applies to Tara Tiba’s music” The Australian

Born and raised in Iran and based in Perth, Tara Tiba is one of the few singers of her generation who have mastered the Persian classical canonic repertoire (Radif). She has been acclaimed as an expatriate trailblazer for her extraordinary voice and repertoire that fuses traditional Persian singing with Jazz, Latin, contemporary and experimental music. She performed for 50,000 people at the 2016 Perth Festival opening. For the 2018 Perth Festival event Siren Song, Tara’s singing was broadcast from an installation of 500 speakers on skyscrapers at dawn and dusk for 10 days across her adopted city. Tara's new album Omid (meaning Hope in Persian) received 5 Stars and won WAM Song of the Year. Tara Tiba has dedicated this album to all the people dealing with mental illness.