A Night Out with Wolfie & the Gang 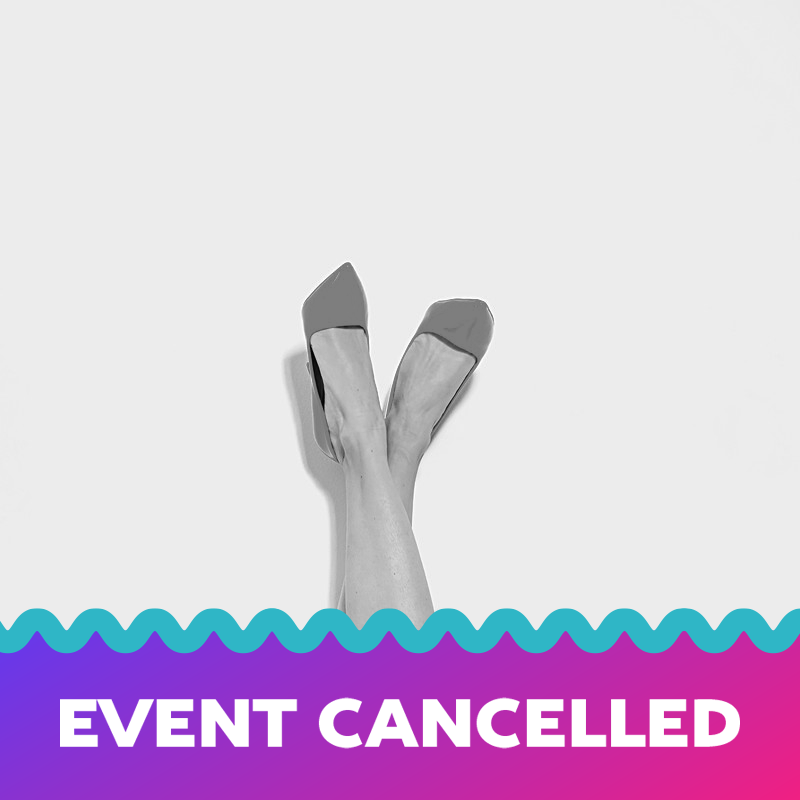 A Night Out with Wolfie & the Gang explores the beauty of the classical music world whilst also, in true FRINGE WORLD form, exposing its seedy underbelly.

Performed by Curate's ensemble Runs with Wolfgang, this new concert experience is the perfect combination of virtuosic musicianship and accessible storytelling. Demystifying the classical music world once and for all, we encourage you to wear your ripped jeans and Docs and leave your frills at home.

From Purcellian hits to the sordid stories of King Charles II and his sex life (MATE, he had FAR too many mistresses) and Mozart bangers to sibling rivalry (who REALLY was the better musician of the family, Wolfgang?), the classical music world is really no better than an episode of Neighbours.

We are a collective of local artists, musicians, designers, and all-round amazing creatives who are bringing passion projects to life. We love the weird and wonderful and everything in between. Our aim is to push the boundaries every chance we get in order to create new thoughtful and thought-provoking art with innovative artistic approaches. We don't just think 'outside the box' - the box isn't even there!