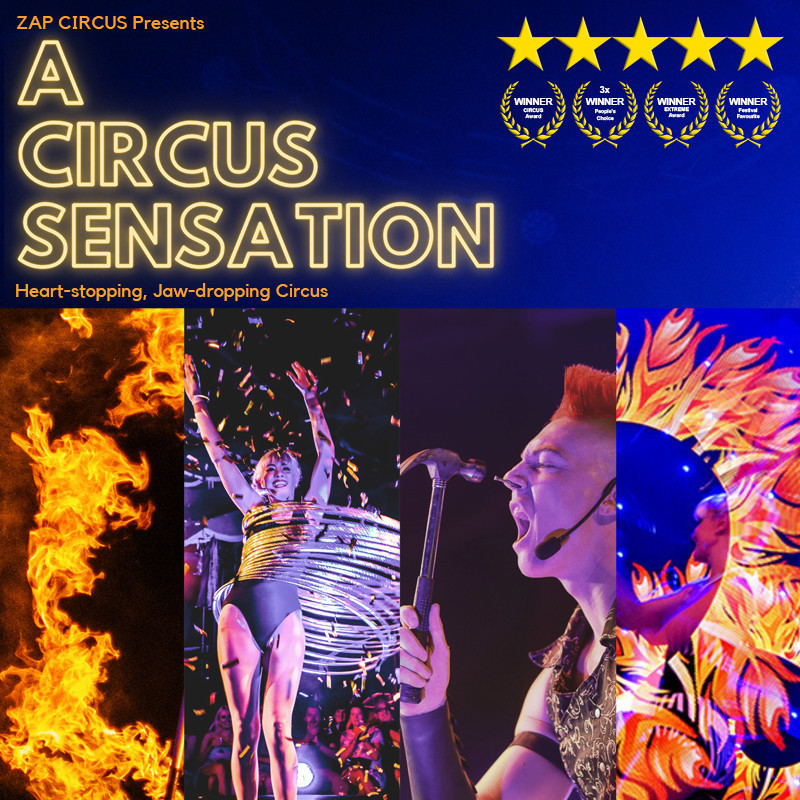 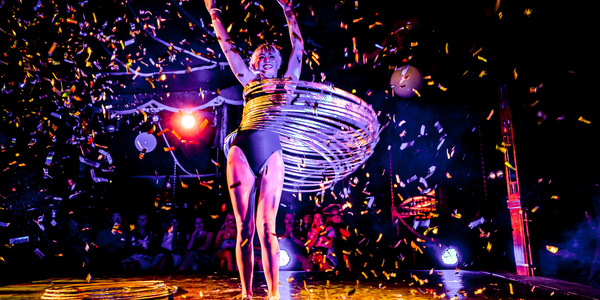 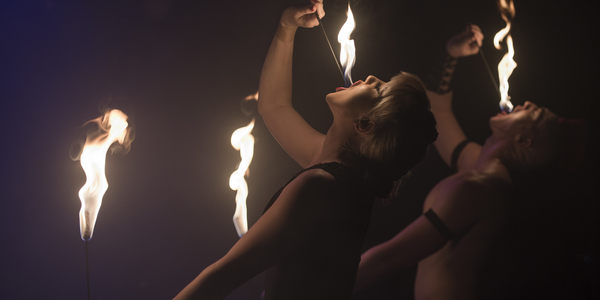 The Edith Spiegeltent at The Woodside Pleasure Garden

An exhilarating show from start to finish - international superstars ZAP CIRCUS bring their all-time favourite circus stunts to Perth in a brand new show that you don't want to miss!

With Fire Eating, Hula Hooping, Acrobatics, Comedy, Freakshow stunts and hilarious acts galore, this show is sure to keep you on the edge of your seat and ready for more! Forget the everyday, come join us and immerse yourself in the sensation of the circus. Share that indescribable feeling you get as you feel the heat from the flames, see the sweat dripping on the acrobats and the flutter of the confetti as it falls from the sky. Experience A Circus Sensation with us!

ZAP CIRCUS are passionate about delivering high-impact shows and have performed to great success in over 30 countries around the world, including Europe, The UK, Canada, Asia and on Australia's West and East Coasts.

No idea what I just saw
3 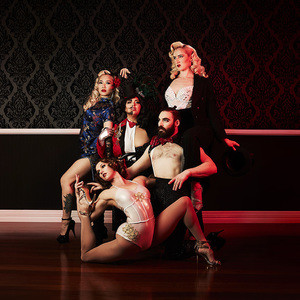 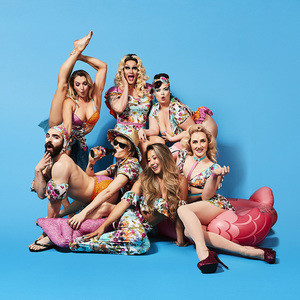 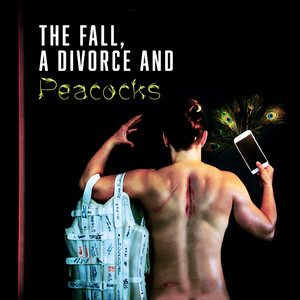 The Fall, a Divorce and Peacocks 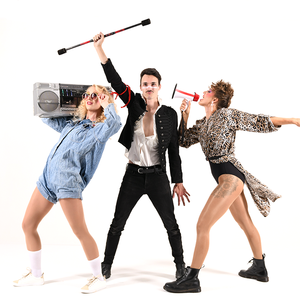 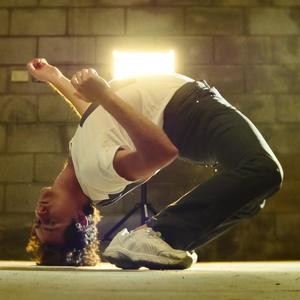 Melon the Human attempts to top his last show which got him into the largest circus in the world. 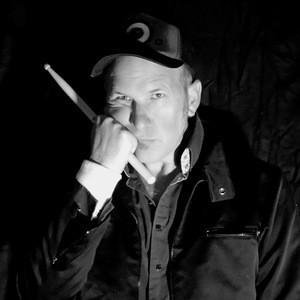 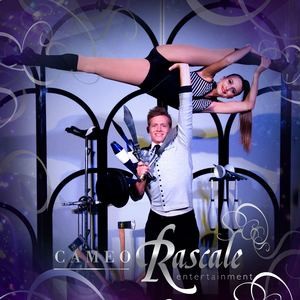 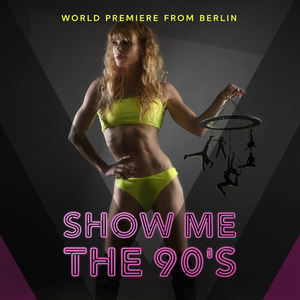