60 Minutes To Save The World 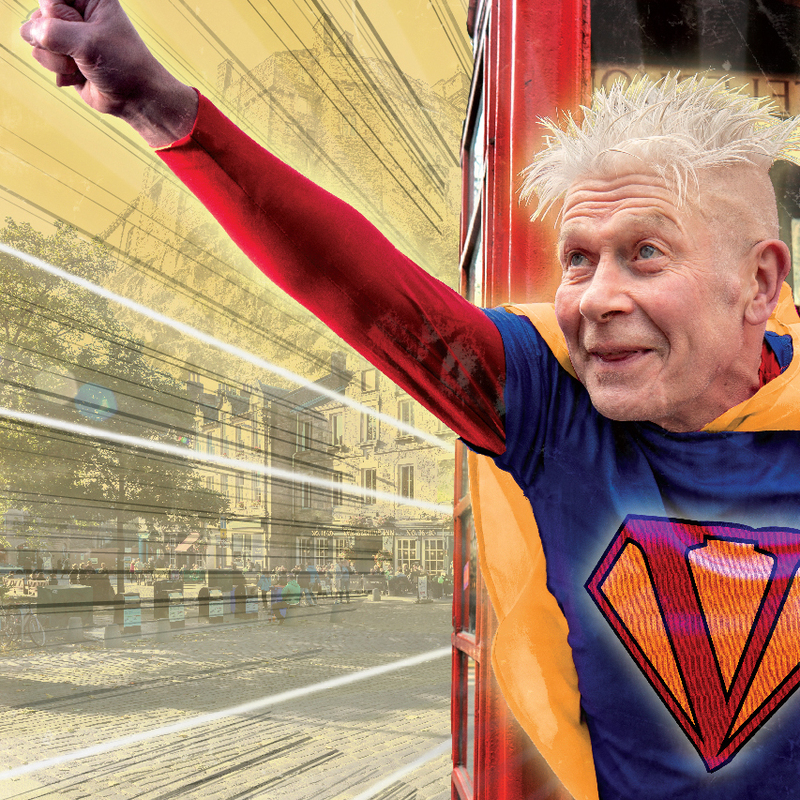 Vladimir McTavish returns to FRINGE WORLD for a fifth year with the Australian premiere of his 2019 Edinburgh Fringe sell-out hit, '60 Minutes To Save The World'.

"Amiable yet strident swipes at the horrors in store" The Scotsman, 2019

“One of the finest acts on the Scottish comedy circuit” The Guardian
“Satirical barbs and neat twists on Scotland’s culture. Nothing short of superb” The Scotsman
“Masterful. A delight” The Metro
“For his intelligence and showmanship, this is compulsory viewing” The List
“One of the most prolific and relevant Scottish comics of our time” The Skinny
“Inspired comedy brilliance” The Australian Stage
Appeared on BBC Scotland’s Comedy Underground in July 2019