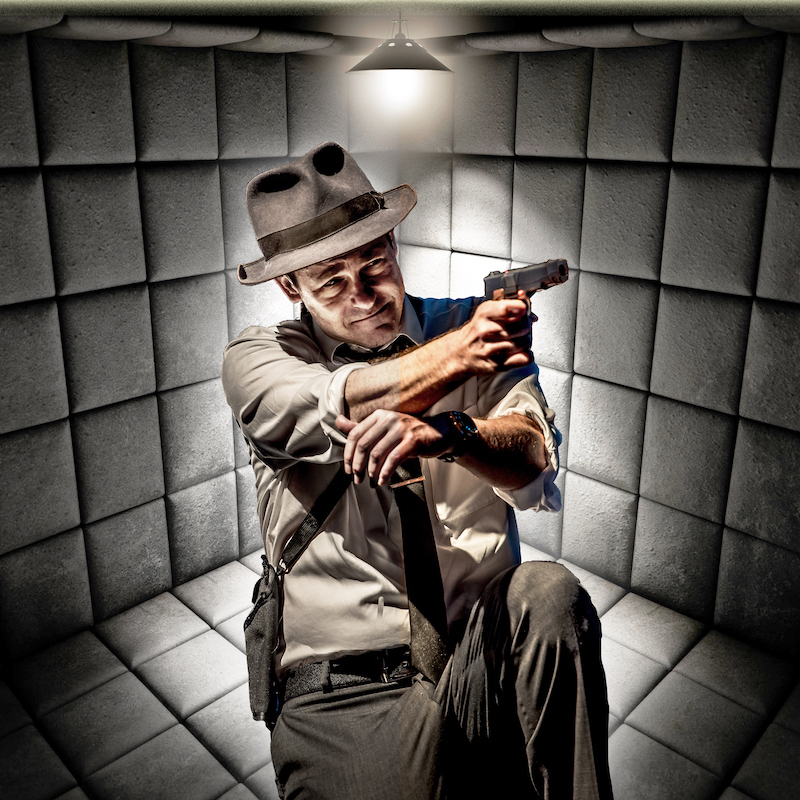 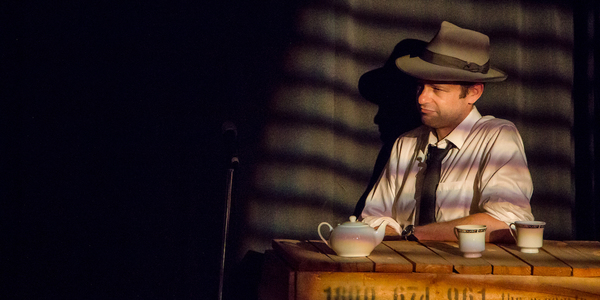 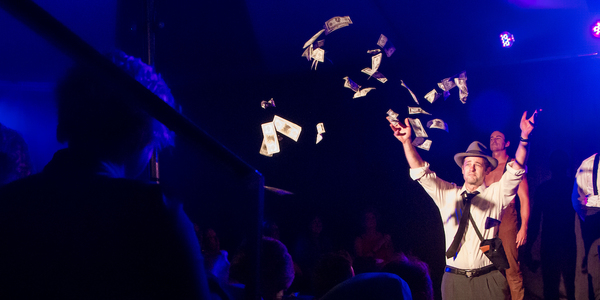 Philadelphia native Tim Motley has performed professionally in 47 countries, as a comedian, a mentalist, a magician, an actor, a radio show host, and a variety performer. He is most well known from his hit shows “Dirk Darrow: NCSSI”, “2 Ruby Knockers, 1 Jaded Dick”, “Prohibition”, and “6 Quick Dick Tricks”. In these, Tim plays his signature character Dirk Darrow, a film-noir detective with some cool tricks of the trade that happen to sometimes resemble feats of magic and mentalism. He has created and toured internationally 9 completely different shows to date, and has also been a stand up comedian, a cruise ship mentalist, and a competitive improvisor. Tim has also been a radio DJ for RRR Melbourne and URE England, and has currently misplaced his keys and his sense of propriety.