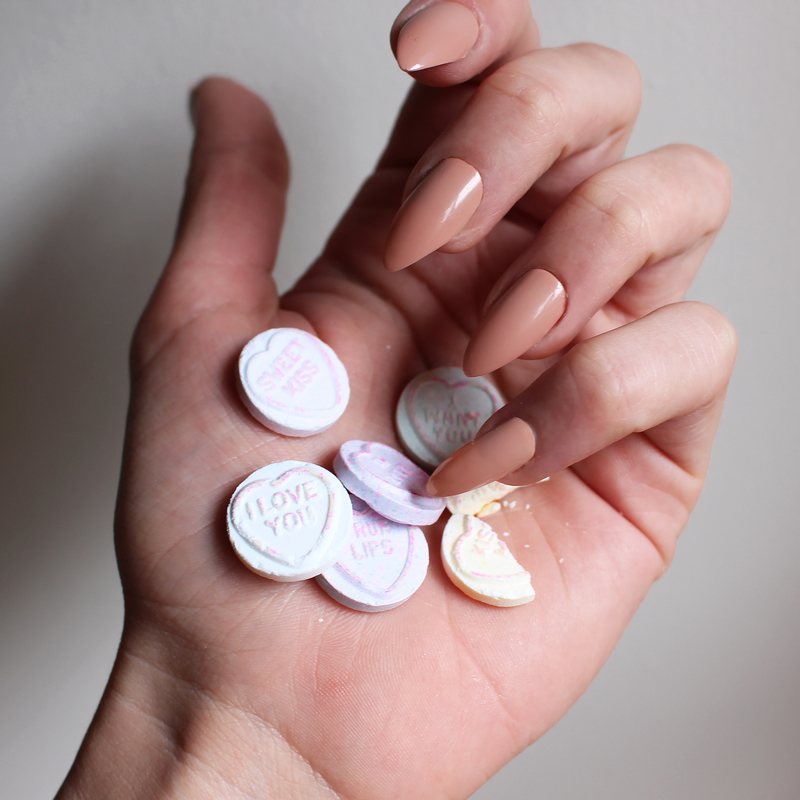 Infatuation, obsession, vanity, fixation. We've all felt it; we can't help it. A highly visual dance work layering wearable art, makeup and feminine power. 1000 layer cake explores multiple visual and conceptual elements to bring an overwhelming aesthetic for the senses. It emphasizes the absurdity of this inescapable part of the human condition.

Minni Karamfiles is a Perth based 2018 Bachelor of Arts (dance) graduate of the Western Australian Academy of Performing Arts. Starting ballet at the age of 3 with the Studio of Classical and Contemporary Dance, she formed a love for dance and choreography. Relocating from Manjimup to Perth in 2014 she joined Steps Youth Dance Company and WAAPA (certificate 3) and in the next year joined Co3 Youth and the Perth School of Ballet to precede her tertiary studies. Alongside dance, Minni works with makeup and fashion design after attaining a state and national title in both 2013 and 2014 at the Apex Australian Teenage Fashion Awards. In FRINGE WORLD 2019, Minni co-choreographed 'Via Lactaea' in the collective Moving Cosmos, which was given a weekly award for dance and physical theatre.