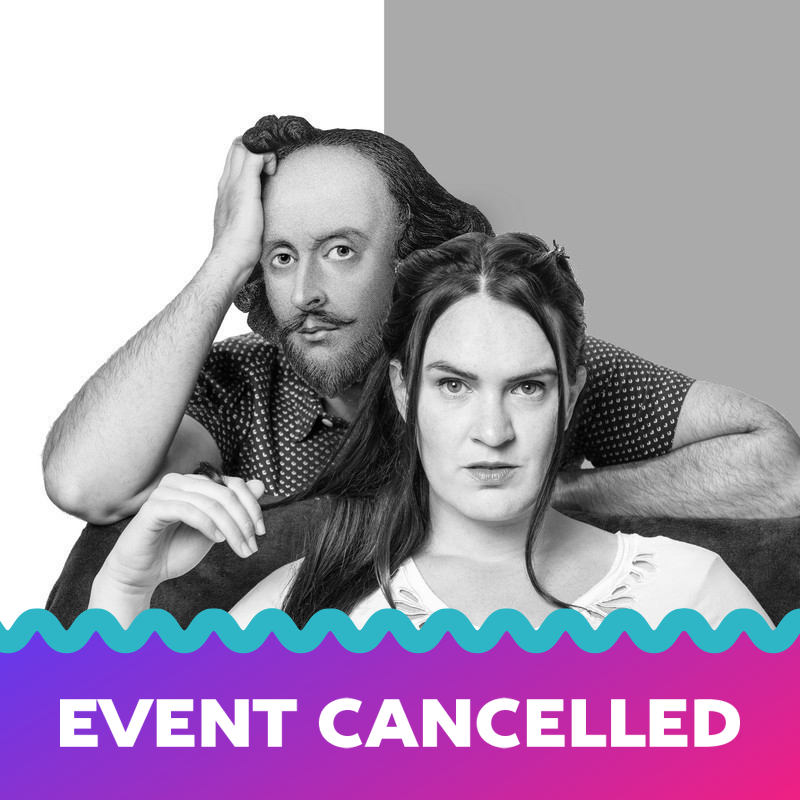 10 Things I Hate About Taming of the Shrew will take you back to the good old days, when we worried about Y2K, wore butterfly clips in our hair, and became total babes the minute we took off our glasses. And the even older days where we worried about the plague, wore massive wigs, and women weren't allowed to be on stage anyway.

Come check out 10 Things I Hate About Taming of the Shrew, #8 will have you totally whelmed!!

Originally from Nova Scotia, Gillian English is a comedian, actor, writer, and storyteller. Gillian trained in theatre and comedy at Dalhousie University, the London Academy of Music and Dramatic Art (LAMDA), and The Second City Conservatory.

Gillian has headlined Frocking Hilarious, the Fresh Comedy Gala with Judith Lucy, RISK! Live, Jokers Comedy in Hobart, Based Comedy on the Gold Coast, hosted Local Laughs in St Kilda, done the footy tipping with Jon Faine on ABC radio, and sold out shows in Melbourne, Sydney, Katherine and Nhulunbuy.

Gillian has been signed to the record label Howl & Roar Records based in Toronto, Canada, and her first comedy album “Fart Monster” was released worldwide in December of 2018, and debuted at number 1 on the iTunes charts in Canada and Australia.